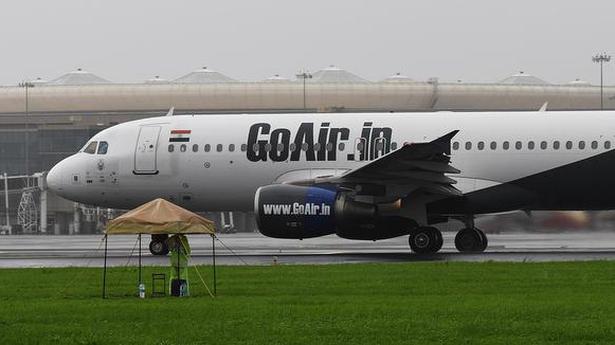 There were 179 passengers in the plane.

A Delhi-bound GoAir plane made an emergency landing at Karachi on Tuesday after a passenger onboard suffered cardiac arrest and died later, according to an airline official.

The male passenger, who was administered all possible medical help onboard, was declared dead after landing at Karachi, in Pakistan, the official said

There were 179 passengers in the plane.

A statement from the airline is awaited.

Credit cards focussed on shopping can be rewarding

Credit cards focused on rewarding users for shopping are popular, especially those that focus on online shopping...
Read more

How Credit Cards Work: Learn How To Maximize The Benefits

<!-- -->Breaching the credit card limit is unwise as it affects the credit profile of usersThe COVID-19 pandemic has hugely impacted the income of...
Read more
Bharat News