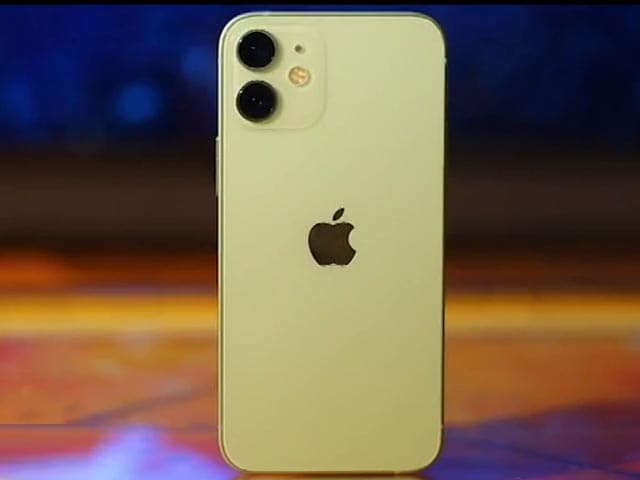 Apple’s new iPhone 12 was caught in the delays

The government’s tight control of quality clearances for electronic goods from China slowed the import of Apple’s new iPhone model last month and held up other products made by companies like Xiaomi, according to two industry sources. Applications to the quality control agency, the Bureau of Indian Standards (BIS), typically used to be processed within 15 days, but some are now taking up to two months or longer. BIS started delaying approvals in August for China-made imports of devices like smartphones, smartwatches, and laptops, part of the fallout from deteriorating ties with China after a border clash in June that left 20 Indian soldiers dead.

Since the clash, the country has tightened rules for investments from China and banned hundreds of Chinese mobile apps, including from tech giants Tencent, Alibaba, and ByteDance. It banned 43 more apps on Tuesday.

When Apple’s new iPhone 12 was caught in the delays, Apple India executives called on BIS to speed its approval up, giving assurances that the company would continue to expand its assembly operations in India, the two sources said. It was not clear how long the iPhone 12 application was delayed, and Apple did not respond to a request for comment

The company has assembly operations in India, but newer models and the iPhone 12 are imported from China, where contract manufacturers make the bulk of Apple’s devices. As of Wednesday, 1,080 applications to BIS for laptops, tablets, and other devices were pending, with 669 of those waiting more than 20 days, according to the agency’s website

These included applications for devices from China-based factories of Wistron and Compal Electronics, and from Hangzhou Hikvision, the data showed. Some of the applications for approval have been pending since September

Indian traders and Hindu nationalist groups have for months called for boycotting imported products from China because of the border clash, while Prime Minister Narendra Modi continues to promote self-reliance and local production. “While the BIS is delaying approvals for products like smartwatches, the Ministry of Electronics and Information Technology is pushing companies to make these devices in India,” said one of the sources

Under BIS’s registration scheme, certain electronic goods – whether imported or locally made – need to meet certain standards. After companies get their products tested in a certified laboratory, BIS approves the applications. Wistron and Compal did not respond to requests for comment. Hikvision declined to comment

BIS Director General Pramod Kumar Tiwari and India’s tech ministry did not respond to requests for comment. The clearance delays are the latest headache for technology companies whose supply chains were hit by the COVID-19 curbs, pushing some smartphone makers to resort to imports of even models made in India. The delays also come during India’s festive season when customers make big ticket purchases of everything from mobile phones to gold and cars. The BIS delays have also hit smartwatch imports for companies including Xiaomi and Oppo, the two sources said

Xiaomi and Oppo did not respond to requests for comment. In July, India’s trade ministry also restricted inbound shipments of TVs by requiring importers to get a special license, a move that one of the sources said continues to hurt companies such as Xiaomi and Samsung Electronics. Xiaomi was denied the special license to import roughly 30,000 units of TVs, while Samsung has faced similar import hurdles, the source said. Samsung did not respond to a request for comment

Share
Facebook
Twitter
Pinterest
VK
WhatsApp
Previous articleCentre asks states to take steps to reopen medical colleges from or before December 1
Next articleEijaz Khan reveals his wedding was called off in 2015, says ‘we were both in the wrong’

SpiceJet on Saturday said passengers will not be charged any fee for changing the date or time on their tickets at least five days...
Read more

The department for promotion of industry and internal trade (DPIIT) has notified the PLI scheme for ACs and LED lights and said that selection...
Read more

For a senior...
Read more