HBO gives series order for The Last of Us adaptation 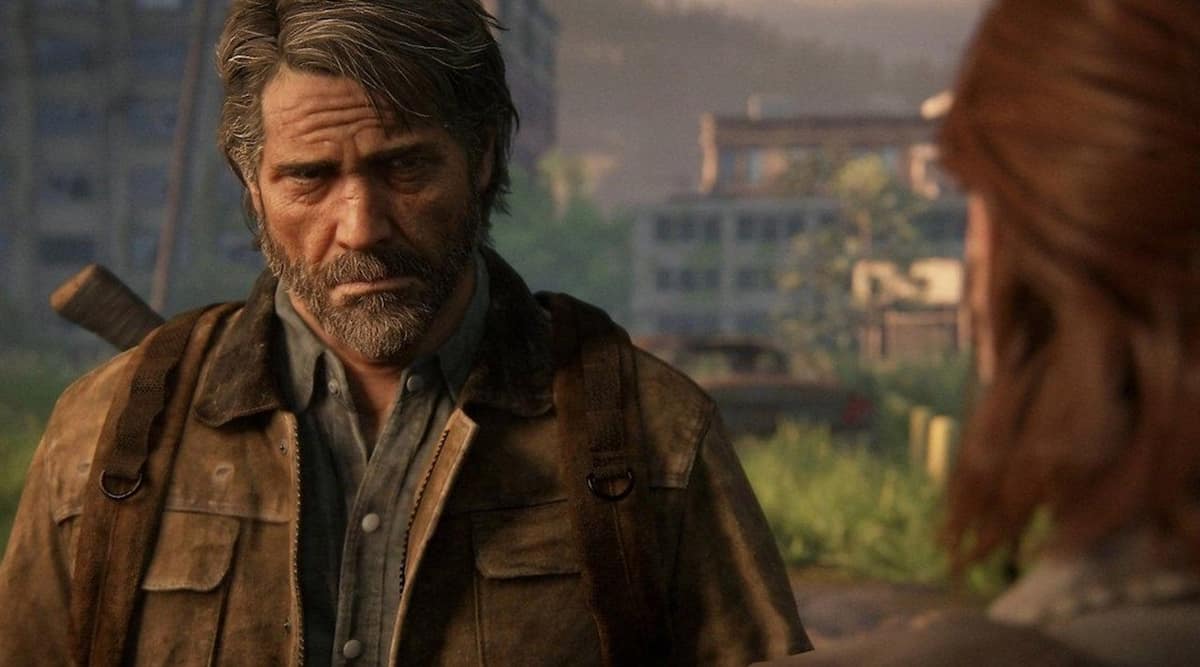 The Last of Us which was launched in 2013, takes place 20 years after modern civilisation has been destroyed. (Photo: Naughty Dog/Sony)

HBO has started developing a series adaptation of popular video game The Last of Us.

In a statement, premium cable network announced that it has picked up the series which hails from Chernobyl creator Craig Mazin and the game’s writer and creative director Neil Druckmann.

The show will be produced by HBO and Sony Pictures TV along with PlayStation Productions, Word Games and game developer Naughty Dog.

The Last of Us, which was launched in 2013, takes place 20 years after modern civilisation has been destroyed.

Joel, a hardened survivor, is hired to smuggle Ellie, a 14-year-old girl, out of an oppressive quarantine zone. What starts as a small job soon becomes a brutal, heartbreaking journey, as they both must traverse across the US and depend on each other for survival.

“Craig and Neil are visionaries in a league of their own. With them at the helm alongside the incomparable Carolyn Strauss, this series is sure to resonate with both die-hard fans of The Last of Us games and newcomers to this genre-defining saga. We’re delighted to partner with Naughty Dog, Word Games, Sony and PlayStation to adapt this epic, powerfully immersive story,” Francesca Orsi, Executive Vice President at HBO Programming, said.

In addition to writing the series, Mazin and Druckmann will also serve as executive producers alongside Carolyn Strauss, Naughty Dog’s Evan Wells and PlayStation Productions’ Asad Qizilbash and Carter Swan.

Navya Naveli Nanda has a strong voice and she is unafraid to own it. The daughter of Shweta Bachchan and granddaughter of Amitabh Bachchan,...
Read more
Trending

Navya Naveli Nanda has a strong voice and she is unafraid to own it. The daughter of Shweta Bachchan and granddaughter of Amitabh Bachchan,...
Read more

In times of distress, the music industry has come together to help guitarist Ankur Mukherjee, who is in the ICU after suffering a ‘Covid-induced...
Read more