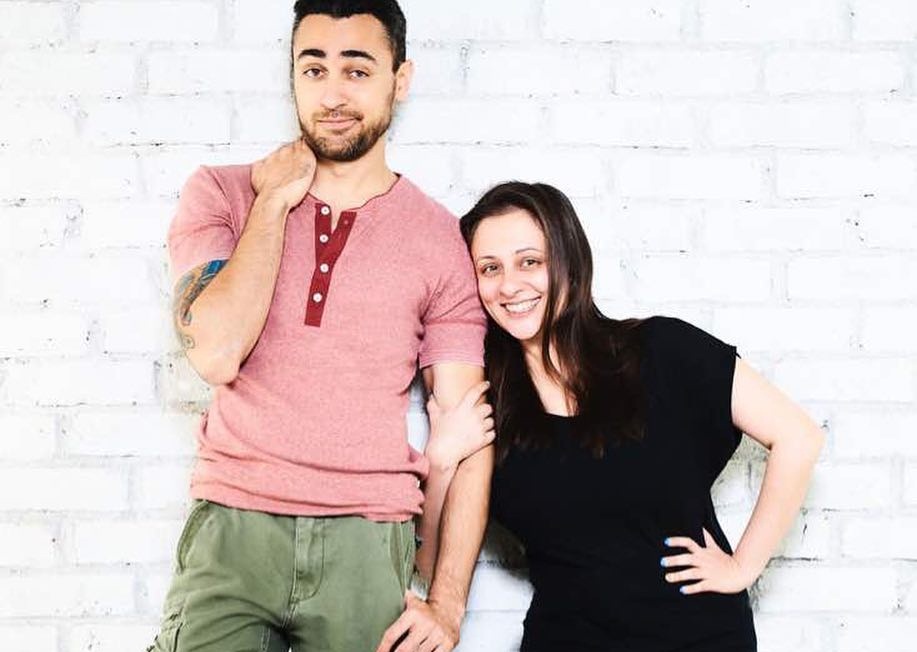 It’s been more than a year now that ‘Jaane Tu Yaa Jaane Naa’ actor Imran Khan and wife Avantika Malik have split but the estranged couple have not yet headed for a divorce.

Recently when the news of Imran Khan quitting acting was revealed by his close friend Akshay Oberoi, it came as a surprise.

Though Imran has not come out in open to talk about his exit from movies his father-in-law Ranjev Malik has confirmed the news in an interview with ETimes and also spoke about the differences that led to the separation of one of the cutest B-town couples.

In the interview, when Mr Malik was asked about Imran’s decision to quit acting he said, “Honestly, it’s Imran’s personal decision and it’s not my domain either. But yes, Imran was always inclined towards direction right from the days he went to a film school.” More than acting? “Yes,” replied Malik, “And well, he’s working on it and will make it happen.”

According to ETimes one of the issues between Imran and Avantika was that he wanted to leave acting while she wanted him to pursue it: she wanted him to push himself as an actor. But Imran had made some sort of peace with himself that he will take up a film as an actor only if the role is terrific. We asked Malik if his daughter wanted her husband to continue what he was doing and Malik said unhesitatingly, “Yes, I guess, she did.”

And why was that, we asked? According to Malik, “Imran was doing well.” This makes us wonder if Imran had decided to do away with acting even when he was doing films at a decent pace. Sources also say that Avantika wanted Imran to otherwise start producing movies which will have him in the lead.