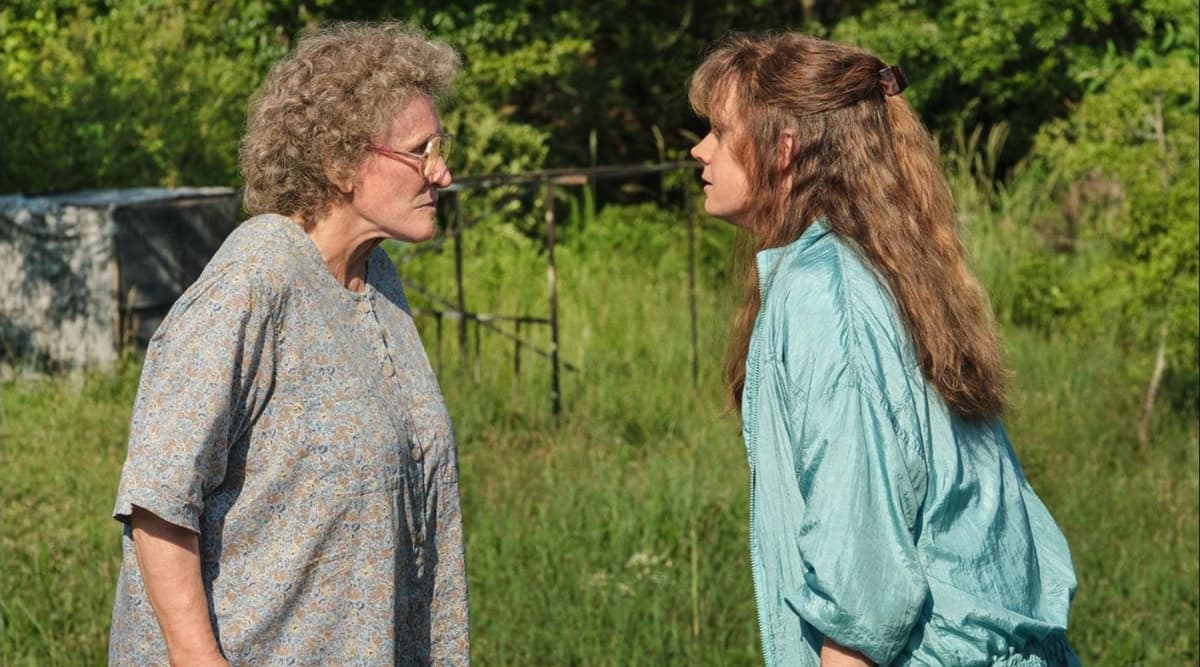 Hillbilly Elegy will premiere on November 24 on Netflix. (Photo: Netflix)

Hillbilly Elegy’s reviews are here and if you were looking forward to see the movie, you will not be pleased. Even the combined efforts of Glenn Close and Amy Adams are not enough to save the film, as critics have come down hard on this Ron Howard directorial.

Hillbilly Elegy has scored only 26 per cent on review aggregation site Rotten Tomatoes. The critical consensus reads, “With the form of an awards-season hopeful but the soul of a bland melodrama, Hillbilly Elegy strands some very fine actors in the not-so-deep South.”

Hillbilly Elegy is an adaptation of a memoir called Hillbilly Elegy: A Memoir of a Family and Culture in Crisis by JD Vance. The story explores the American Dream through the distinct perspectives of three generations — Basso’s James, his mother Bev (Adams) and his grandmother Mamaw (Close).

James is forced to return to a home that he had tried to forget. He has always had a tumultuous relationship with his mother who also had her own struggle with addiction. It is up to James to make peace with his mother and embrace his family, warts and all.

Associated Press’ Jake Coyle wrote in his review, “Hillbilly Elegy is well-meaning. But it teeters constantly on the edge of parody, never slowing down enough to let its characters — a shouty, melodramatic bunch fighting through a chaotic world of poverty, addiction and abuse — come through as much more than caricature. If the book begat a blizzard of op-eds, the film is more likely to inspire only memes of its most Appalachia soap opera moments.”

Boston Globe’s Ty Burr noted, “The movie’s a neoliberal’s fantasy and a sociopolitical tract defanged. It will probably get nominated for a lot of awards.”

Polygon’s Roberts Daniels opined, “Hillbilly Elegy conflates one man’s story as emblematic of a community, in short-sighted terms. It isn’t just a disservice to Vance, but to the inhabitants of the Rust Belt as well.”

One of the few mildly positive reviews was penned by G. Allen Johnson of San Francisco Chronicle, who wrote, “[An] absorbing family drama of rural poverty and addiction that features compelling go-for-broke performances from Amy Adams and Glenn Close, but a rather bland lead in Gabriel Basso as Vance.”