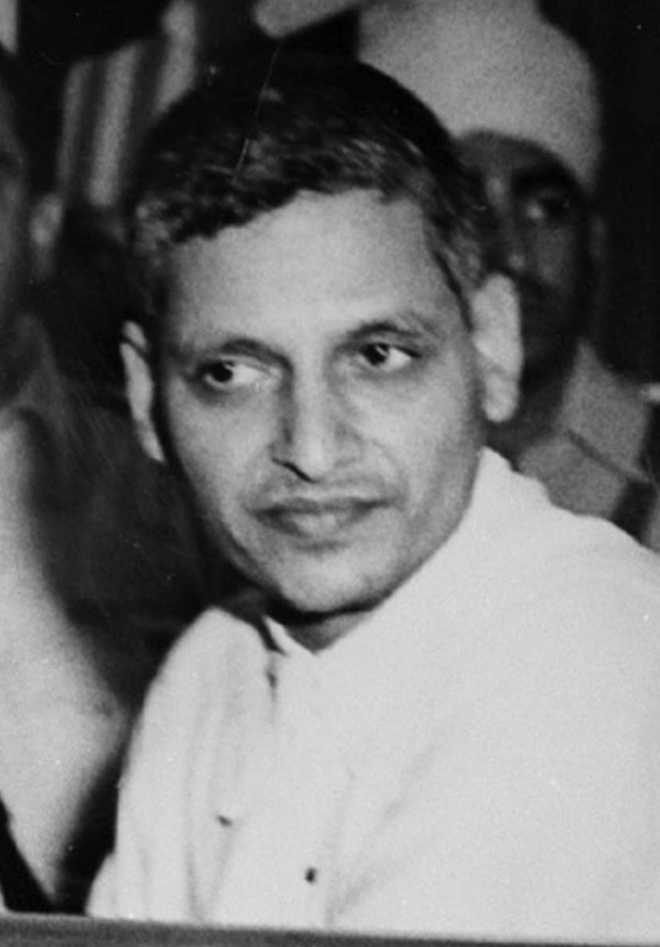 Godse and Apte were hanged to death at Ambala Jail on November 15, 1949 after they were convicted for killing the Mahatma. Hindu Mahasabha observes their death anniversary as the ‘sacrifice day’.

Mahasabha said that if the bust of Godse, confiscated three years ago from its office by the authorities here, is not returned, it will install a new one.

“If Godse’s bust is not returned to us by May, we will install a new one,” he said.

He asserted that it was not a crime to install a bust in a private building and the Constitution guarantees its ‘puja’ (worship).

The district authorities had confiscated Godse’s bust in November 2017, thereby foiling the right wing outfit’s attempt to turn its office into his ‘temple’. — PTI

Rick Hutzell, who worked at the Annapolis paper for more than three decades, authored a farewell column that was published on the paper’s website...
Read more
National

TTD resolves to complete Balaji temple in J&K by end of...

The TTD has resolved to complete the construction of the temple of Lord Venkateswara in Jammu and Kashmir by the end of next year.A...
Read more
National

Residents turn up in large numbers on 550th day of protests...

On the 550th day of protests in the Amaravati region, locals residents, including women, gathered in large numbers at Mandadam, Uddandarayunivaripalem and Thullur areas...
Read more
World

Russia's national coronavirus taskforce on June 19 reported 17,906 new infections, more than double the daily tally from early June.More than half of the...
Read more
- Advertisement -