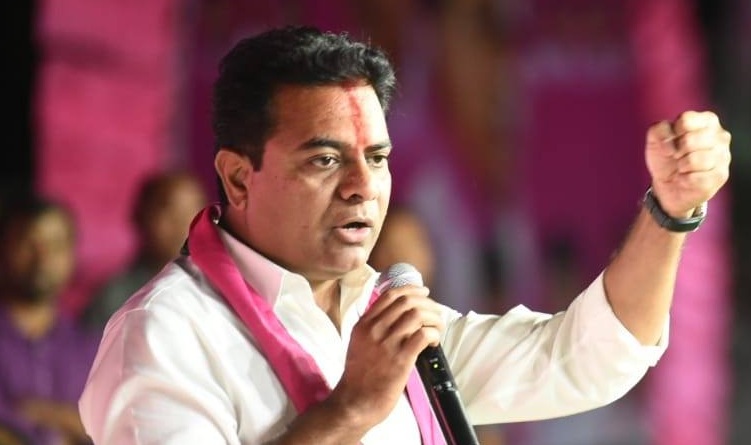 KTR lures Pete Lau with better dosa and Hyderabadi biryani: But the motive is biggerIBTimes IN

KTR lures Pete Lau with better dosa and Hyderabadi biryani: But the motive is biggerIBTimes IN

The Telangana government on Saturday announced a 50 per cent domestic property tax waiver in Hyderabad city and 140 more places across the state as Diwali gift, amid financial difficulties being faced by people in times such as the coronavirus pandemic.

“As a Diwali gift, we have decided to give some relief to people on property tax,” said K. Taraka Rama Rao, Municipal Administration Minister.

As part of the tax waiver plan, all the domestic households who have to pay property tax up to Rs 15,000 in Greater Hyderabad Municipal Corporation (GHMC) limits will benefit a 50 per cent reduction.

As many as 13.7 lakh families will benefit in Hyderabad, burdening the state government by Rs 196.4 crore.

Across the state, 31.4 lakh families will stand to benefit with this Diwali property tax bonanza, amounting to Rs 326.4 crore.

“We hope that people will be happy on this Diwali day,” said Rao.

He also clarified that in the event of any taxpayer already paying 100 per cent property tax, the rebate will be adjusted in the next year.

The Municipal Minister said in the cabinet meeting on Friday evening, several issues were discussed and many decisions were taken.

Chief Minister K. Chandrasekhar Rao and other Ministers discussed that the financial position of people as well as governments has turned topsy-turvy because of the pandemic, leading to everybody struggling.

“It was discussed that some more help should be extended to people. Because everybody’s position is not good this year. The CM asked us what more could be done to give more relief,” he said about the developments leading to the tax waiver.

PM Modi gets first dose of COVID vaccine; find out which one