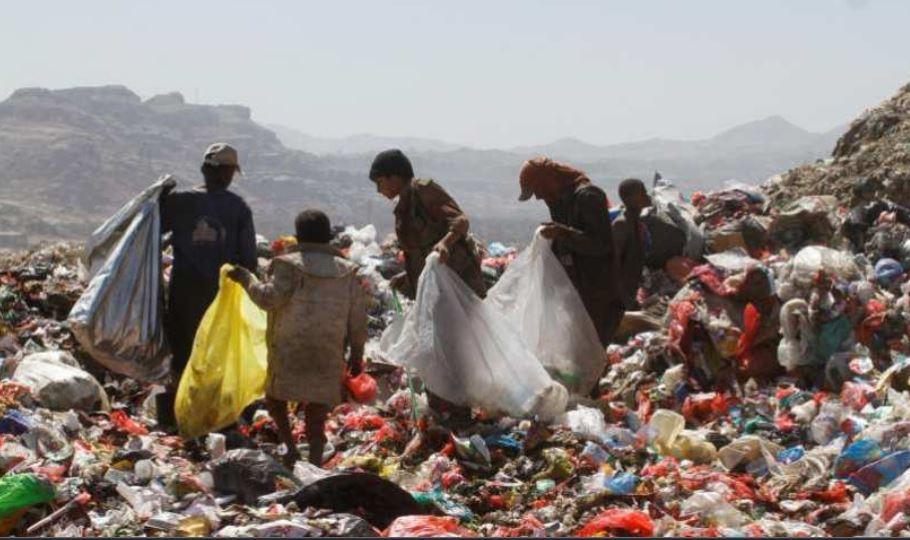 Bruhat Bengaluru Mahanagara Palike (BBMP) has some serious image control task at hand or much better still, some soul searching to do. Pourakarmikas asking for timely salaries is old news now, unfortunately both recurrent and frequent too.

It was in 2018 that suicide by a 40-year-old pourakarmika Subramani S for not being paid six months’ salary sparked state wide protests by sanitation workers of Bengaluru. The incident also brought to light the fact that non-payment of salary was a matter of routine and way of functioning for BBMP, which hadn’t paid 18,000 pourakarmikas across the cities for the past six months at the time.

While Hyderabad recently hiked its sanitation workers’ pay, unfortunately, things are pretty much intact in Bangaluru. A couple of years down the line, the sanitation workers of Bengaluru are still denied timely salaries, decent facilities, and on that note, basic dignity.

No change in trend, even during COVID

In July of this year, the otherwise regular delay (prolonged enough to translate to almost denial) in salaries extended to failure in ensuring PPE kits, drinking water, sanitization of work equipment, lack of testing and lack of quarantine facilities for those who tested positive. BBMP Sangha President Nirmala M even threatened to go on a strike following the death of 28-year-old Shilpa Prasad, who succumbed to Covid-19.

“We want PPE kits and testing on priority basis for the conservancy workers. That’s the least they can provide for those working on ground to help fight the pandemic,” she had said at the time.

In August too there had been no departure from tradition. A few young medicos recruited by BBMP to help tide over Covid crisis had been asking staff nurses for money for their daily commute.

Around 120 people who joined the Covid Care Centre at Bangalore International Centre under the category of group D employees were assured Rs 15,000 as per a government order dated July. The angry reactions and practical suggestions came all rolled in one. “Withhold all salaries and perks and other allowances of MLAs and MPs to ensure there are sufficient funds and facilities for sanitation workers,” wrote a social media user.

Several others pointed the futility of ‘taali, thaali aur diya’ if the Covid warriors weren’t paid enough or on time.

Ration cardholders belonging to weaker sections in Tamil Nadu will get 5 kg of ‘chana’ (whole) and the rest 1 kg of ‘tur dal’...
Read more
World

Next Treasury Secretary will face a historic challenge of rebuilding the economy as the U.S. manages and moves forward from the COVID-19 crisis. Hailing the...
Read more