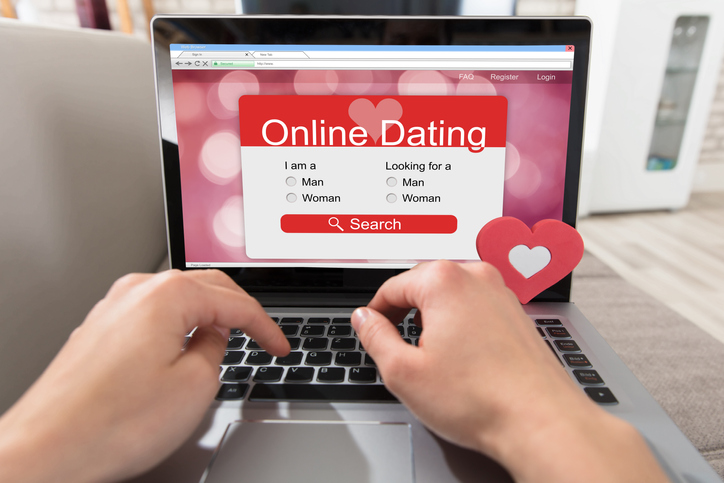 Cheaters are finding new ways to dupe unsuspecting men and women desirous of settling abroad. In an incident that has come to light, a young woman from Hyderabad was duped by a perspective groom by making her believe that he was sending her gold and jewellery for Rs 1 crore to have a grand engagement ceremony.

According to the city police, a woman expressed her desire to settle overseas on a web portal and sought alliances for matrimony. She was approached by a person posing to be a doctor in Canada, both exchanged their numbers and started chatting.

The fraudster claimed to be residing in Canada and said he has been working as a doctor.

Some months later the prospective groom expressed the desire of having a grand engagement and told the bride to be that he was sending gold and jewellery worth Rs 1 crore and said it was a wedding gift from him.

The woman received a call where the caller said, “We are calling from Delhi airport. You have got gold and jewellery worth Rs 1 crore, but according to the rules, we can’t hand over the parcel to you unless you pay a tax of Rs 10.69 lakh. If you pay the total amount, you can take the parcel with you.”

Taken in by the set-up, the girl paid the entire amount as was asked. Later when she tried to contact the same number, it was unreachable. She even tried to call the person with whom she has been talking to the “doctor in Canada”, but that number remained switched off. Finally, she filed a complaint with the Cyber Crime.

After days of investigations the police cracked the case after the arrest of a Bareli (Uttar Pradesh) resident Mohammad Haseen and the entire scam came to light. “This is just another innovative ways to dupe unsuspecting people,” a police official said advising people not to have any financial dealing with people they meet online.