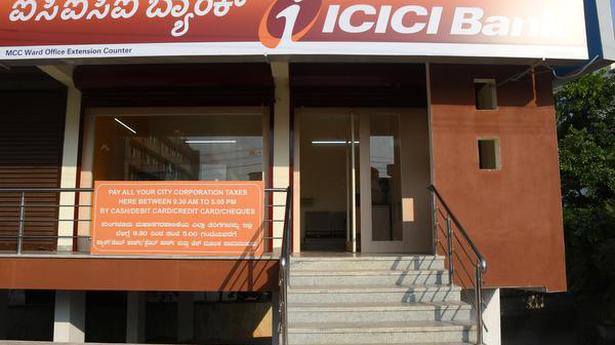 ICICI Bank said it had seen a ‘record’ surge in its home loan portfolio in September and October with people rushing to buy homes at lower prices and at low interest rates. It added that it had seen more demand coming from places other than the top eight cities.

Loans in the range of ₹ 30- ₹ 35 lakh were in demand with the salaried class, given that stable income had been taking the plunge.

In a statement on Wednesday, the bank also said it had crossed the milestone of ₹ 2 lakh crore in its mortgage loan portfolio, making it the first private sector bank in the country to do so.

He added that the bank had expanded its footprint and was now “present in 1,100 locations, including tier 2, 3 and 4 cities [and] fast-growing outskirts of metros. We have scaled up our credit processing centers from around 170 to over 200 in the past two years in these new markets. ”

Firoz Khan, a pet breeder at Kundayithode in Kozhikode, shocked a lot of people when he started breeding edible worms a while ago. Now,...
Read more