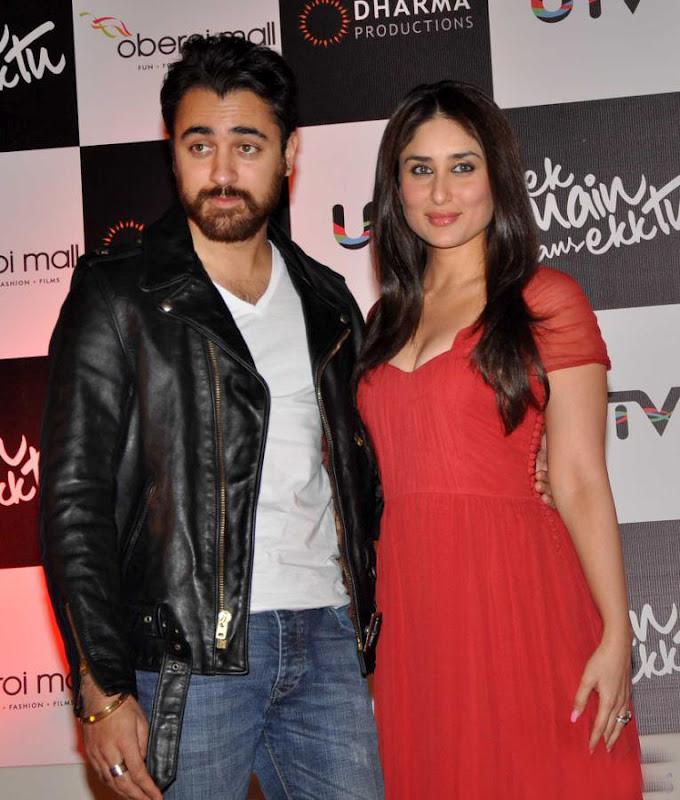 The news of Imran Khan’s exit from films went viral when the actor’s friend and Akshay Oberoi spoke about the same in media.

With an impressive debut in 2008 release ‘Jaane Tu Yaa Jaane Naa’, Imran was undoubtedly the next-gen star but unfortunately, that couldn’t happen as his screen presence decreased with time. In spite of acting in some big banners and big-budget films, Imran’s film career couldn’t see a rise.

In a recent interview to Navbharat Times, Imran’s friend Akshay Oberoi said, “My best friend in Bollywood is Imran Khan, who is no longer an actor because he has quit acting.” While Imran has bid adieu to his acting career here’s a throwback to the time when his co-star Kareena Kapoor Khan had vouched for Imran being the Khans of all seasons and also chose him over brother Ranbir Kapoor when it came to having a brighter future in films.

In the third season of the famous television chat show Koffee With Karan, when Karan Johar asked Kareena to chose the Khan of all seasons from Shahrukh, Salman and Aamir, Kareena went on to chose Imran Khan who was not even mentioned in his list.

She didn’t stop here, when Karan asked her to chose an actor who had a bright future with Ranbir and Imran as his options she chose Imran over brother Ranbir. Back then Imran Khan and Ranbir Kapoor had made their Bollywood debut in the same year so there was lots spoken about who would be the next-gen superstar.

Today when Imran has quit his acting career, Ranbir stands as one of the highest paid stars in the fraternity. Imran Khan was last seen in 2015 release ‘Katti Batti’ opposite Kangana Ranaut which miserably tanked at the box office.

King of spices no more: MDH owner Mahashay Dharampal Gulati passes away at 98

Wikipedia could be blocked in India if it fails to rectify erroneous map; here’s why