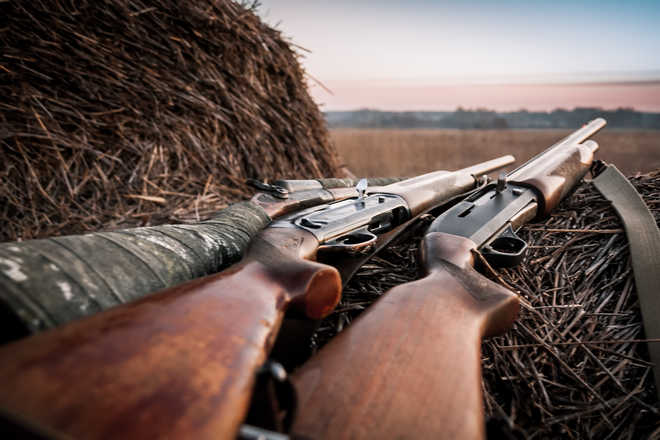 A Naxal involved in attacks on security forces and carrying a reward of Rs 3 lakh on his head surrendered on Monday in Chhattisgarh’s Bijapur district, a police official said.

Lakshman Hemla (25) was “section deputy commander” of the Maoists’ self-styled military platoon number 13 and turned himself in before CRPF and police officials here citing disappointment with the hollow Naxal ideology and atrocities committed by senior cadres on lower rung members of the outfit, he said.

“He was involved in Jappemarka (Bijapur) attack in 2015 wherein two policemen were killed, besides three attacks on police teams in 2013. Hemla was involved in incidents of loot of explosives and ration from Bailadila iron ore mines in the past,” he added.

Hemla was given assistance of Rs 10,000 while other facilities under the government’s surrender and rehabilitation policy will be provided soon, he added. — PTI

A project highlighting Kerala’s history based on 17th-century Dutch records and aimed at making records of already digitised archival material from the government in...
Read more
Entertainment