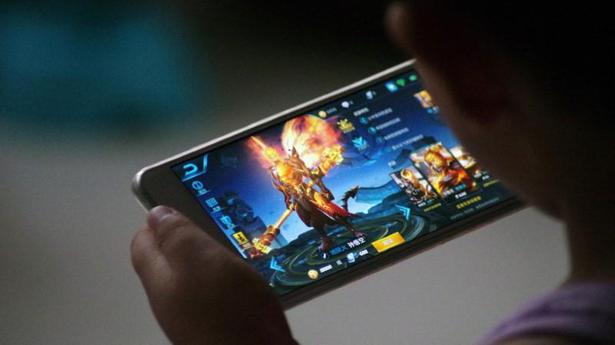 Popular games like Pokémon GO and PUBG Mobile introduced stay-at-home features during the lockdown to enable gamers to indulge in immersive experiences indoors.

India has been ranked number one in global mobile game downloads in the first nine months of 2020.

The U.S. came second position in terms of installs with nearly 10% of the total downloads, followed by Brazil at 8%.

Garena Free Fire was the most downloaded game globally in the first nine months of 2020, followed by PUBG Mobile and Subway Surfers.

PUBG Mobile was banned in India earlier in October, and the popular game recently said it is making a re-entry in a new avatar.

In October, InnerSloth’s Among Us was the most downloaded game worldwide. And India had the highest number of installs, representing 15% of the total downloads, followed by the U.S. at nearly 12%, Sensor Tower said.

It’s been a decade that Thor lifted his Mjölnir and made a thundering entry into the Marvel Cinematic Universe....
Read more
World

Hamas seems to be prepared for this moment, given the way it is firing rockets. The crisis escalated quickly this time. From a raid by...
Read more
National

Eid-ul-Fitr 2021 moon sighting date and timing: The culmination of the month-long holy period of fasting, in the month of Ramadan, happens with Eid-ul-Fitr,...
Read more
Trending

Hamas seems to be prepared for this moment, given the way it is firing rockets. The crisis escalated quickly this time. From a raid by...
Read more

Dr. Anthony Fauci told the Senate Health, Education, Labour and Pensions Committee during a hearing on Tuesday on the COVID-19 response. India made the...
Read more