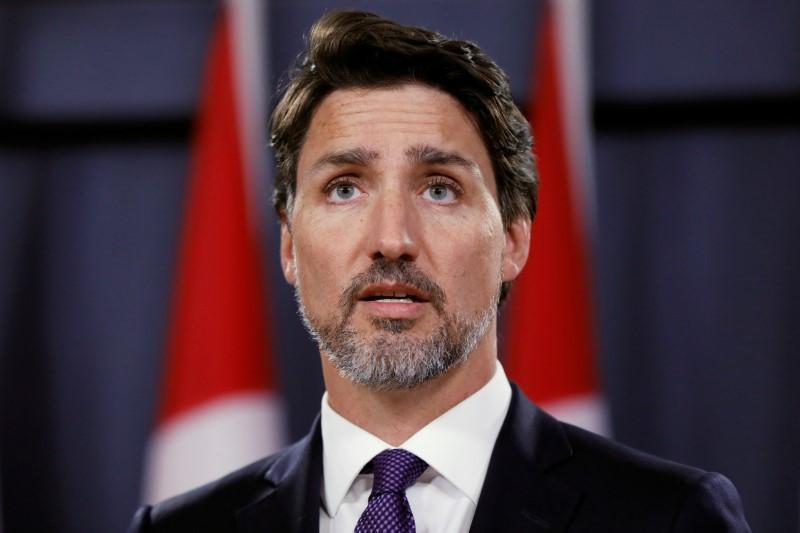 The letter comes amid the ongoing farmers’ agitation and Justin Trudeau’s comment in the matter. Interacting with the Sikh community last week, on the birth Guru Nanak Ji, PM Trudeau said the situation is concerning.”

The letter read, “Canada is one of the most diverse multicultural societies, where each religion, ethnicity, language and culture is provided with the space and encouragement to flourish. The Canadian people, in general, are friendly, welcoming and hospitable. They nurture warm feelings towards India which are wholeheartedly reciprocated.”

The Indian community is steadily growing in Canada and has become a part of the national mainstream. The nearly 2 million strong Indian Diaspora comprises over 5% of the Canadian population, of which the enterprising and valiant Sikh community is close to 700,000. Given the complementarities, India and Canada should be natural partners. Indeed, we enjoy robust economic, energy, educational and people-to-people ties.

Canadians are aware of significant additional opportunities for mutually beneficial engagement coming their way, as India steadily progresses towards becoming the third-largest economy, in less than two decades. Canadian pension funds and corporate houses, which have already invested over $5o billion in a variety of sectors in India, are well-positioned to scale up.

Yet the fact remains that not unoften, bilateral political equations develop stress, due to the propensity of certain Canadian political parties and leaders to engage in vote bank politics. It is well known that the separatist and violent Khalistani elements carry out anti-India activities, from the safety of the Canadian soil. They are also radicalising the Canadian youth with far-reaching consequences, which is being ignored at the altar of short-term political expediency.

Khalistani elements in Canada control a number of prominent Gurudwaras which gives them access to substantial funds, some of which are allegedly diverted to the electoral campaign of political parties especially the Liberals. They regularly hold demonstrations, rallies and other events where anti-India slogans are raised and

Jorginho howler hurts Chelsea as it loses to Arsenal; Milan goes on the rampage against Torino With the Spanish league...
Read more
National

The Chhattisgarh government has put the construction of a new Assembly building complex on hold in the wake of COVID-19 situation, Chief Minister Bhupesh...
Read more
World

My expectation and hope is that this will be closing down sooner than later, but Israel has a right to defend itself when you...
Read more
Trending

Rush to get vaccine by States benefits companies, says Congress

UPSC postpones Civil Services Preliminary Exam due to Covid crisis; To be held on Oct. 10