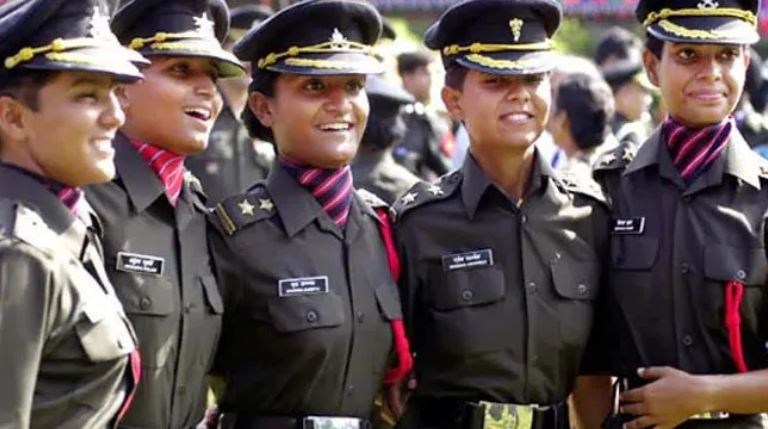 Empowering women officers in the force

The Ministry of Defence had approved the grant of permanent commission to women officers in the Indian Army. Under the grant, Permanent Commission to Short Service Commissioned (SSC) Women Officers is applicable in all 10 streams of the Indian Army, including Army Air Defence (AAD), Signals, Engineers, Army Aviation, Electronics and Mechanical Engineers (EME), Army Service Corps (ASC), Army Ordnance Corps (AOC), and Intelligence Corps in addition to the existing streams of Judge and Advocate General (JAG) and Army Educational Corps (AEC).