Indian Economy has entered first-ever technical recession [what it means] 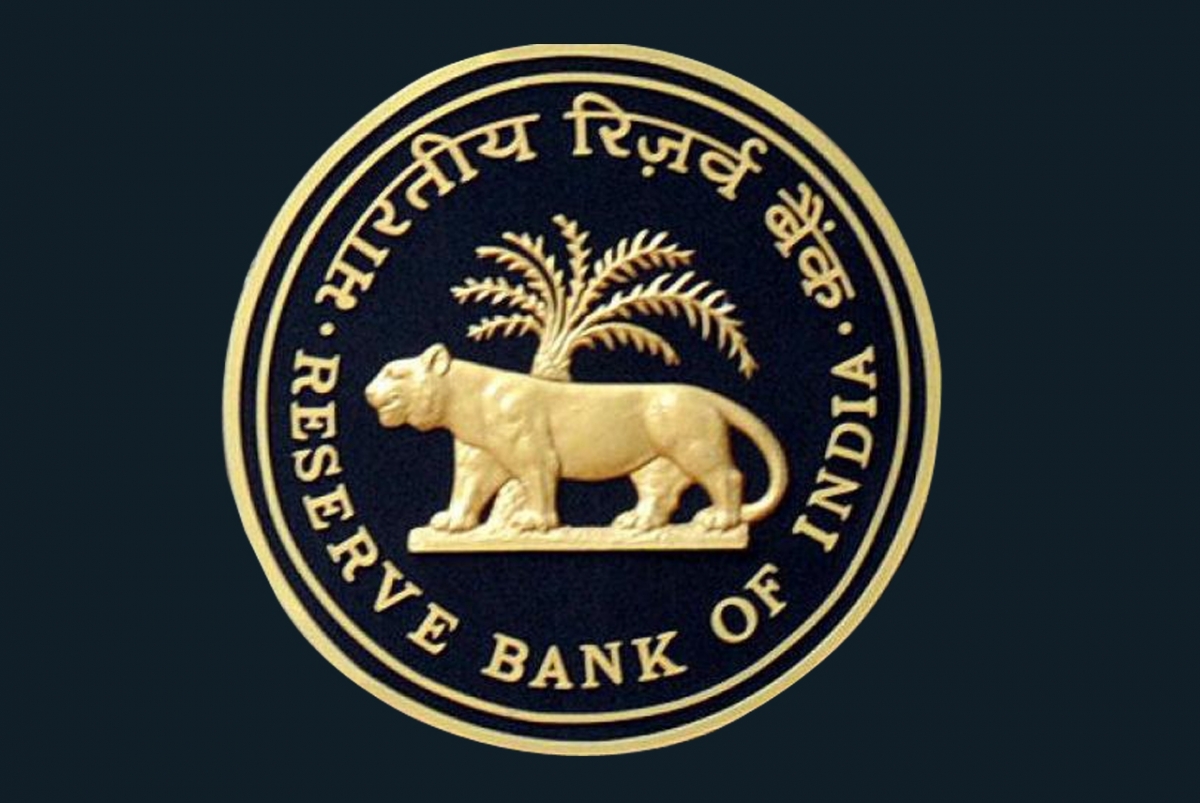 In another hit to India’s Economic prospects, the Reserve Bank of India (RBI) in its first-ever published ‘nowcast,’ has calculated that the country’s GDP shrank for a second straight quarter. The assessment has been made by a team of economists including Michael Patra, the central bank’s deputy governor in charge of monetary policy.

The estimation has been made based on high-frequency data. As per a report in Bloomberg, the numbers are in continuation with the country’s disastrous economic performance in the last quarter which had witnessed a slump of nearly 24 percent.

The data shown by the RBI is supported by cost savings in industries, which boosted operating profits even as revenues slipped. A number of measures from vehicle sales to flush banking liquidity were also used by the team of authors to signal brightening perspectives for October. The development looks bright since the positive growth will be witnessed earlier than RBI’s estimate.

However, “there is a grave risk of generalization of price pressures, unanchoring of inflation expectations feeding into a loss of credibility in policy interventions,” the report added. It also said that global growth also faces a risk from the second wave of coronavirus infection.

Indian economy on the path of quick recovery: FM

However, contrary to RBI’s numbers, Finance Minister Nirmala Sitharaman said that after a long and stringent lockdown, the condition of the Indian economy is witnessing tremendous improvement.  Sitharaman said that the active cases of Covid-19 in the country were more than 10 lakhs at one time, while now these cases have come down to 4.89 lakhs and the death rate has come down to 1.47 per cent.

Giving details of the improvement in the economy, he said that the Composite Purchasing Managers’ Index (PMI), indicating the pace of business growth of companies, rose to 58.9 in October from 54.6 in the previous month.

India and Oman on January 14 reviewed the entire spectrum of their relationship and vowed to regain momentum in trade and investment linkages...
Read more
World

In 2011, the world’s eyes were on the Mediterranean country where mass protests had broken out following the self-immolation of the desperate young street...
Read more
National

Twins carry 70-year-old woman on pushcart in TN to get Pongal hamper; win over internet