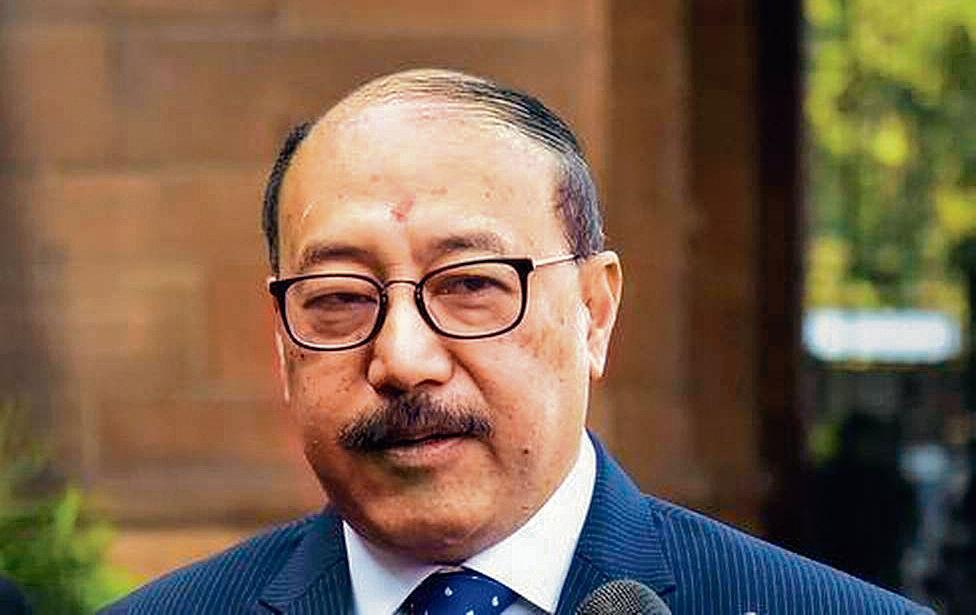 India’s Foreign Secretary Harsh Vardhan Shringla will arrive here on Thursday on a two-day official visit to Nepal during which he would hold talks with his Nepalese counterpart Bharat Raj Paudyal and discuss wide ranging areas of bilateral cooperation.

Shringla is visiting at the invitation of Foreign Secretary Paudyal. This will be a continuation of the regular exchange of high level visits between the two friendly neighbours, the Nepalese Foreign Ministry said on Monday.

“On the first day of the visit, the foreign secretaries of the two countries will hold bilateral meeting and discuss wide ranging areas of cooperation between Nepal and India,” the ministry said in a statement here.

He is scheduled to call on the high level dignitaries of Nepal, it added.

Shringla will also hand over COVID-19 related support to the Government of Nepal. He will return to New Delhi on Friday.

Earlier this month, Indian Army chief Gen. MM Naravane travelled to Nepal on a three-day visit during which he held talks with Nepal’s top leadership and discussed bilateral relations.

During the visit, he called on Prime Minister KP Sharma Oli, who is also the Defence Minister of Nepal. Oli told him that problems between Nepal and India would be resolved through dialogue.

He was also conferred the honorary rank of General of the Nepali Army by President Bidya Devi Bhandari at a special ceremony, a decades old tradition that reflects the strong ties between the two militaries. PTI