Working to build one medical college for every 3 Lok Sabha segments: PM 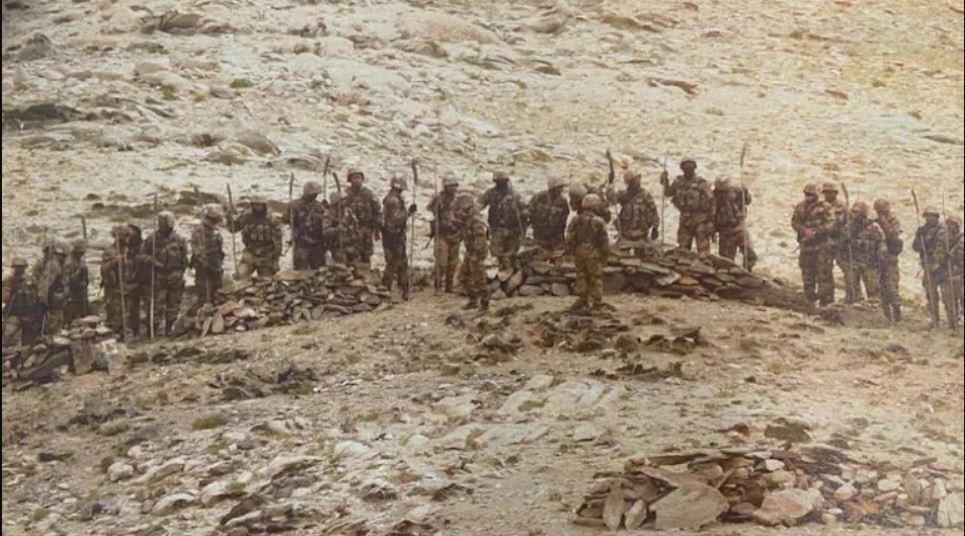 After initial talks failed to reach conclusion, India and China learned to have a finalized a three-phased plan for disengagement in eastern Ladakh. During the 8th Corps, Commander-level talks that were held in Chushul on November 6, India and China discussed the disengagement strategy. There is, however, no signature or agreement on the execution of the plan as yet, the sources said. Further, no time frame has been decided during which the plan will be implemented; nor is the degree to which the two parties will intend to execute it.

As per a report published in India Today, the first strategy is to disengage troops along the Pangong Pso Lake. Both sides have agreed to push back Tanks and armored personnel carriers to a considerable distance from the Line of Actual Control (LAC). Secondly, China has agreed to push back their troops and equipment from finger 4 to finger 8. Finally, both sides have agreed to withdraw from the positions along the southern bank of the Pangong Lake area which includes the heights and territories around Chushul and Rezang La area. However, the on-ground situation has remained still for the moment.

The standoff began in early May in Ladakh and the deadlock has now continued for six months now. Things blew out of proportion on 15th June when 20 Indian Army personnel were killed in a violent clash and China lost its troops as well. In early September, gunshots fired in the air were recorded in more than one instance. Things have remained tense since then, but there has been no recorded violence. Both countries believed to have deployed two divisions each of the troops in the forward area since then.

Both sides had pulled back troops from Patrolling Points 14 in Galwan Valley and 15 in Gogra-Hot Springs by an equal distance as part of the first step of disengagement. Notably, this is the same spot where Chinese soldiers attacked Indian troops on 15th June. The strategic Depsang Plains, where Chinese troops have stopped patrols from moving up to PPs 10 to 13 beyond the Y junction, is another major area of concern for India. By moving their forces closer to the 255-km crucial Darbuk-Skyok-DBO route, the Chinese build-up in this area threatens Indian positions at the Daulat Beg Oldie (DBO).

China aims to extend the total length in operation of its high-speed train network to around 50,000 km by 2025. China will operate...
Read more
National

New cases of coronavirus infection in India were recorded above 18,000 for the second consecutive day taking the country’s tally of COVID-19 cases...
Read more
National

Delhi among top 3 states with most contaminated sites

Remediation work has been started to clean up 14 contaminated sites in 7 states on the directions of the National Green Tribunal. The...
Read more
National

‘We will vacate village only after all compensations are paid, new houses are built’ It is a do-or-die situation for residents of some submerging villages...
Read more

Meet the man behind Tom Cruise’s viral deepfakes; explains process behind it [read]