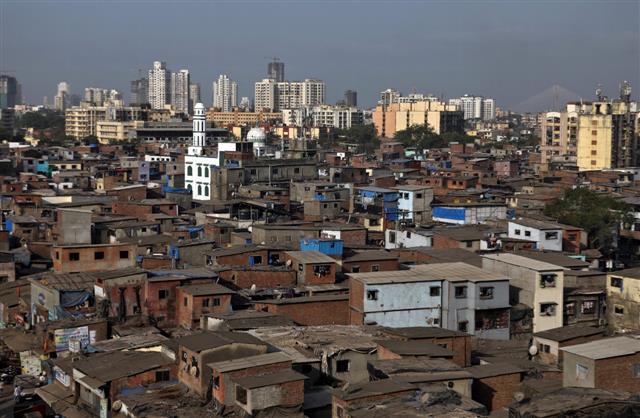 It said while inequality started to rise substantially in India and China in the early 1990s and 2000s, it was stabilised in China but continued to rise in India.

The report added that this suggests that development and higher growth rates do not necessarily mean more inequality in the distribution of growth. “As a matter of fact, national economic policies matter.”

In both the countries, inequality increased substantially after the economic liberalisation of the 1980s and 1990s, it said.

The World Inequality Lab is the open source for global inequality data, both within countries and between countries. PTI