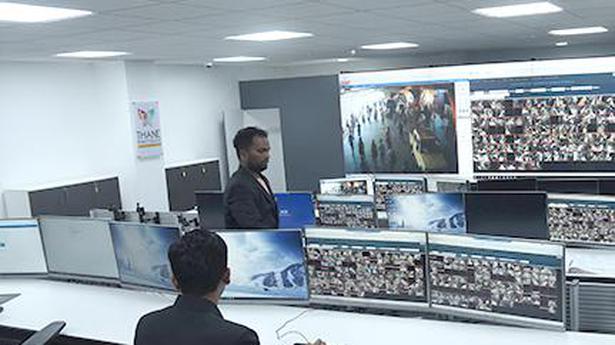 Data centers in India are emerging as an alternative real estate asset and have attracted investments of $ 396 million from January to September 2020, Anarock-Mace said in a report.

“Approximately $ 9.5 billion of capital is in various stages of being announced, committed or waiting to be committed into Indian data centers,” it added. It said that Indian data center industry has attracted close to $ 977 million in PE and strategic investments since 2008, of which nearly 40% or about $ 396 million was infused between January-September 2020. “Data localization policy has paved the way for hyperscale data centers to handle the increasing data consumption, ”Anuj Puri, chairman, Anarock Group, said. “Hyperscale facilities have clear advantages over smaller colocation centers as they can cater to the huge domestic data warehousing demand creating operating efficiencies and thus, pass on cost benefits to their customers. Smaller co-location facilities will need to reassess their competitive position and may need to repurpose to ensure survival. “

At least 28 large hyperscale data centers are expected in India over the next 3 years, the report said.

Mumbai has remained the most popular location for data centers given the undersea cable landings. “Mumbai and Chennai, which have a fair share of existing and upcoming landing stations, will be the preferred locations for future supply,” it said.