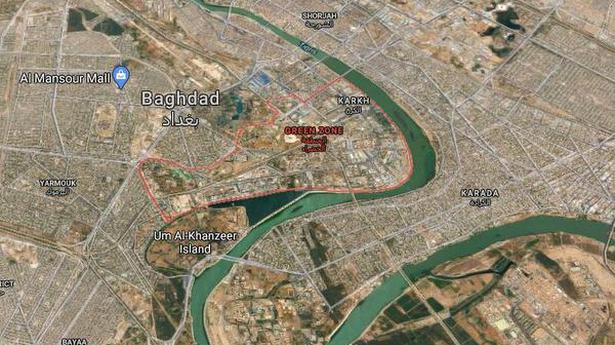 Two Iraqi officials say the rockets hit inside the Green Zone, the seat of Iraq’s government and home to foreign embassies, including the U.S.

Frequent attacks targeting the embassy have led Washington to threaten to close its Baghdad diplomatic mission and sparked a diplomatic crisis prior to the U.S. federal election.