Isha Foundation can hold Sivarathri events after getting permission: NGT 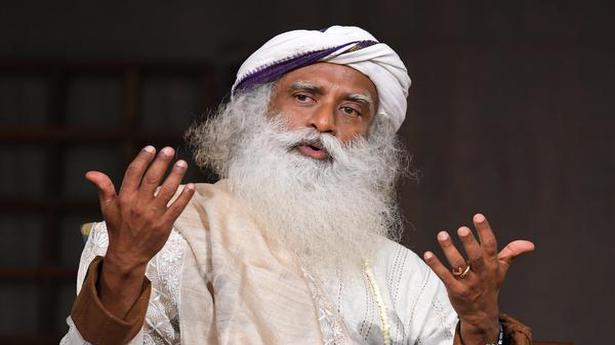 The Southern bench of the National Green Tribunal has allowed Isha Foundation to hold its Sivarathri events or any other mega functions within its premises after obtaining permission from the district administration, police department, forest department or the Pollution Control Board.

Isha Foundation has been directed to provide sound limiters so as to avoid excess noise during the events.

The bench ordered that the district administration, police department, forest department and the TNPCB depute their officials during the function to see whether the conditions imposed by them are being complied with. The TNPCB has also been directed to monitor whether waste generated during the gatherings are being dealt with scientifically as specified under the Solid Waste Management Rules, 2016. The bench also said if the Isha Foundation did not have any sewage treatment plant, it should establish one after getting permission from the TNPCB. If violations are found, authorities can take action, it said. In a statement, the Isha Foundation welcomed the order.

“In its 26-year history, the Mahashivaratri celebrations have remained free of any untoward incident,” it said.