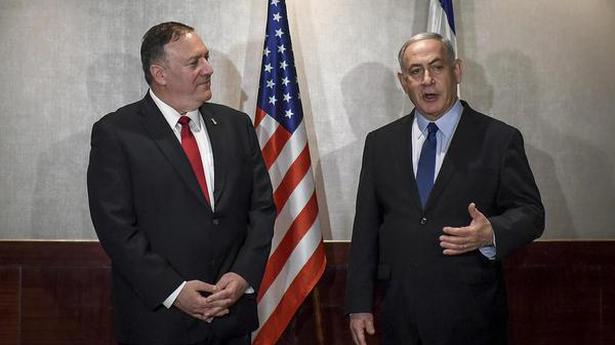 A diplomatic correspondent at Israel’s public broadcaster Kan quoted multiple Israeli officials as saying that Netanyahu and the head of the Mossad spy agency Yossi Cohen, “flew yesterday to Saudi Arabia, and met Pompeo and MBS in the city of Neom”.

Netanyahu’s office was not immediately available to comment on the report.

“Madhanya” song, featuring Rahul Vaidya and Disha Parmar, is out. There have been several versions of “Madhanya” before but this one is a bit...
Read more
National

6 COVID-19 patients die due to low pressure oxygen in Madhya...

The incident took place at the Government Medical College Hospital in Shahdol on the intervening night of Saturday and Sunday At least six COVID-19 patients...
Read more
Trending