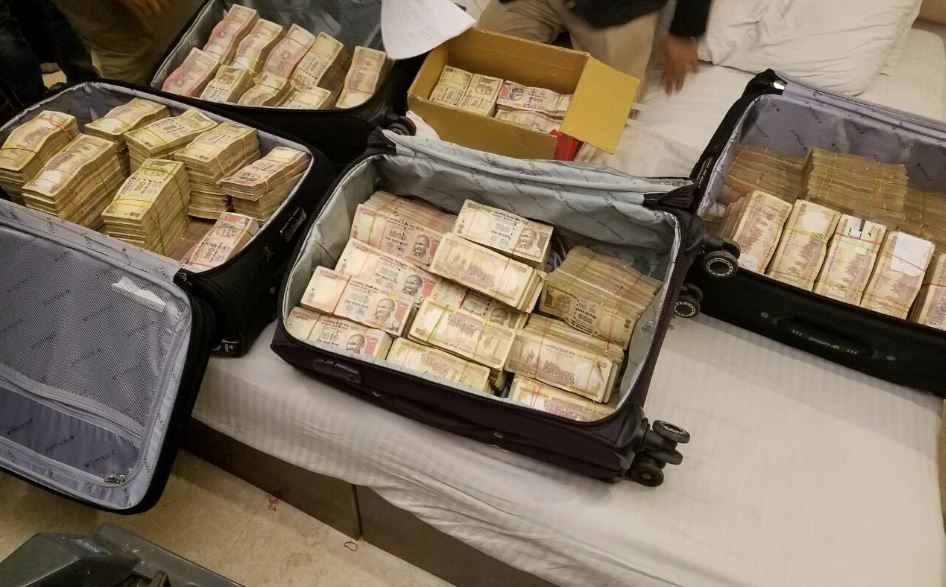 The Jammu and Kashmir CID on Saturday conducted searches against several suspects in cases of dubious and irregular financial transactions, officials said on Saturday.

The police said teams of intelligence officers carried out searches at various places and a total of 22 premises spread over Srinagar, Budgam, Anantnag, Jammu and Delhi, including private offices and residences, were searched.

“Armed with search warrants issued by competent judicial authority and overseen by executive magistrates as witnesses, teams of CID investigators looked for additional evidence pertaining to several dubious and irregular financial transactions. Many of these involve suspected collusion between bank officials, private persons and public servants,” the police said.

The police added that suspected irregularities amounting to a variety of offenses under different provisions of law include the concealment of suspicious and dubious transactions from identification and scrutiny by closing anti-money laundering (AML) alerts, wrongly closing alerts that were to be mandatorily furnished by the banks under the regulatory directions notified by the RBI with faulty and false closure remarks as ‘STR’ (suspicious transaction reports) or ‘already reported in STR’ or other related comments, whereas STR MIS did not contain these alerts.

“Dishonest exporters in collusion with bank officials obtained money in advance but did not submit invoices and documents to prove that the advance so obtained from the bank has been utilised lawfully. Bank officials too failed to raise alerts wherein funds flowed from many different accounts into one account even when these transactions involved acceptance of huge deposits and withdrawals in cash in violation of banking rules and regulations,” the police said.

They added that the raids led to the recovery of incriminating evidence which would be analyzed for further action and form useful pieces of evidence in the investigation.

Shilpa Shetty on not being part of Yeh Kaali Kaali Aankhen: ‘I was jealous this song wasn’t given to me’

Actor Shilpa Shetty recently revealed that she was jealous that she wasn’t a part of “Yeh Kaali Kaali Aankhen”...
Read more
National

ASI to play a crucial role in Muziris excavations

The Archaeological Survey of India (ASI) will be a prominent partner in the 11th season of excavations at the Pattanam and Mathilakam villages located...
Read more
Trending

4 of family killed, 7 injured in accident while returning from...

Three injured as wall of chawl collapses in Mumbai

The wall of the single-storey chawl at Macchi Market on LBS Marg near Chirag Nagar police station caved in around 1.30 a.m., it said. ...
Read more
Entertainment

Should someone need to get tested for coronavirus if fully vaccinated? ...
Read more