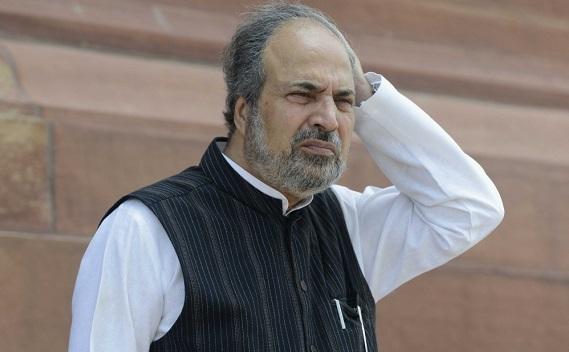 Beigh told reporters that he was unhappy over the seat-sharing arrangement between the PDP and the NC for the DDC elections.

“Under this arrangement, the NC is fighting the maximum number of seats and this is not in the interest of the PDP,” he said confirming that he was quitting the PDP and he had spoken about this to the PDP President, Mehbooba Mufti.

He, however, did not announce whether he was joining some other party.

A close associate of late Mufti Muhammad Sayeed, the PDP founder and former Chief Minister, Beigh was, for quite some time now, reportedly estranged from Mehbooba Mufti over the proximity of some other party leaders to her.

The PDP and the NC are fighting the DDC elections under a seat sharing arrangement after the like-minded mainstream parties of J&K formed the People’s Alliance for Gupkar Declaration (PAGD) that seeks restoration of Article 370 and statehood for J&K.

In the first list of 27 candidates released by the PAGD for the 1st phase of the DDC elections, the NC will fight 21, the PDP 4 and the PC headed by Sajad Gani Lone 2 seats.