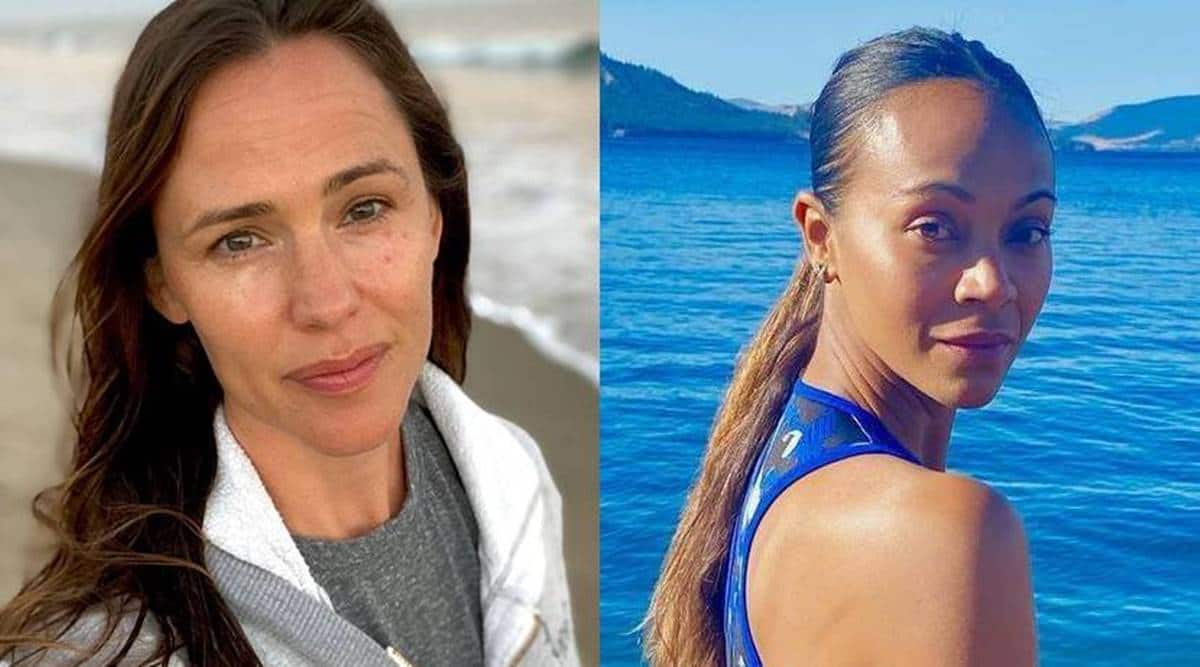 The details of Jennifer Garner and Zoe Saldana’s characters in The Adam Project have been kept under wraps. (Photos: Instagram/jennifer.garner, zoesaldana)

According to Variety, the project, which hails from Skydance, will be directed by Shawn Levy, who recently worked with Reynolds in the upcoming movie Free Guy.

The movie reportedly follows a pilot, played by Reynolds, who uses rudimentary time travel technology to reunite with a younger version of himself in order to solve a mystery.

The details of Garner and Saldana’s character are not yet known.

Levy and Reynolds will also produce the new movie.

Jonathan Tropper is currently writing the latest draft of the film, based on scripts by TS Nowlin and Mark Levin and Jennifer Flackett.