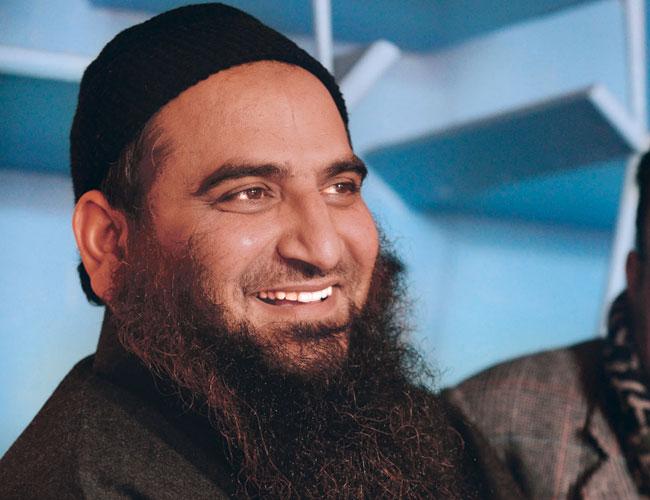 The Jammu and Kashmir high court has ordered the release of hardline separatist leader, Masarat Alam maintaining that the detention order against him has outlived its life.

A division bench of the J&K high court comprising Justice Sanjeev Kumar and Justice Rajnesh Oswal on Tuesday ordered the release of Masarat Alam, chairman of the separatist Muslim League, after noticing that the detention order against Alam had outlived its life.

Masarat Alam holds the unenviable record of having been detained under the harsh Public Safety Act (PSA) 36 times.

His last preventive detention under the PSA was ordered by the District Magistrate in J&K’s Kupwara district on November 14, 2017. He is known as a close confidante of senior separatist leader, Syed Ali Geelani.

Authorities believe Masarat Alam played a crucial role in organising the protests in 2016 when the Hizbul poster boy, Burhan Wani was killed in an encounter with the security forces on July 8, 2016 in Kokernag area of Anantnag district.

A total of 98 people were killed and over 4,000 injured in bloody clashes between the security forces and the unruly mobs in 2016. Due to the use of pellet gunshots by the security forces, many people lost their vision either completely or partially during those protests.

Reports said over 100 eye surgeries were performed by a renowned eye surgeon who came to Kashmir in 2016 to treat patients hit by pellet gunshots in their eyes. Public property worth millions was set ablaze by the protesters and the separatist called protest shutdown lasted for over six months in 2016.

Should someone need to get tested for coronavirus if fully vaccinated? ...
Read more
- Advertisement -