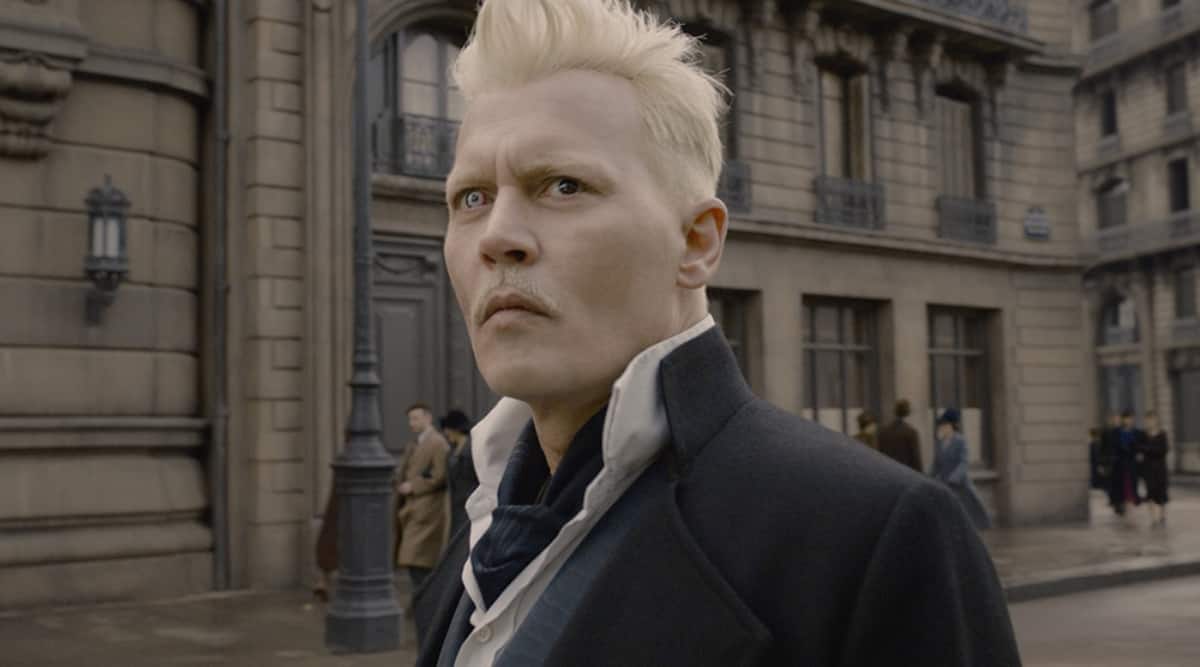 Johnny Depp has exited the Fantastic Beasts franchise but will be paid for the third movie. (Photo: WB)

Johnny Depp recently exited the Fantastic Beasts movie franchise after he lost the “wife beater” lawsuit. The actor took to social media to share that he is quitting the franchise after Warner Bros. (WB) requested his resignation. However, despite not being a part of the third installment of Fantastic Beasts, Depp will be paid in full by WB, reported The Hollywood Reporter (THR). Depp’s salary is said to be a whopping eight-figure amount.

THR reports that Depp had a “pay-or-play contract” with the studio which states that the actor be paid in full whether a film is recast, or even shelved. Depp had only shot one scene of Fantastic Beasts 3 since the production began on September 20

The Fantastic Beasts franchise boasts of three big stars in the lead roles – Eddie Redmayne, Jude Law and Johnny Depp, and it was reported that the storyline of Dumbledore and Grindelwald was going to be the main plot of the third film. With Depp’s departure, the role of Grindelwald will likely be recast by the studio.

Also Read | 5 actors who can replace Johnny Depp as Grindelwald

With two films, the franchise has already earned over $1.4 billion globally. The second film, however, only collected $654 million.

Johnny Depp had a long-run as Captain Jack Sparrow in the Pirates of the Caribbean franchise, but when the conversation of rebooting the franchise began at Disney, the studio decided to recast the role.

Neutralising antibodies against SARS-CoV-2, which causes Covid-19, were found in 72% of the samples tested at an Indian Council...
Read more
Entertainment

Neutralising antibodies against SARS-CoV-2, which causes Covid-19, were found in 72% of the samples tested at an Indian Council of Medical Research (ICMR) institute,...
Read more

With just around five months to go for the 2021 West Bengal assembly polls, the Bharatiya Janata Party (BJP) has formed a 117-member election...
Read more

Giant trees inside Hyderabad Secretariat getting ready for translocation

Giant trees with their leaves, branches and roots neatly trimmed will soon be making their way out on heavy duty trucks from within the...
Read more

A day before the counting of GHMC polls, political parties are pretty clear about where they stand and the two major parties — Telangana...
Read more
Bharat News