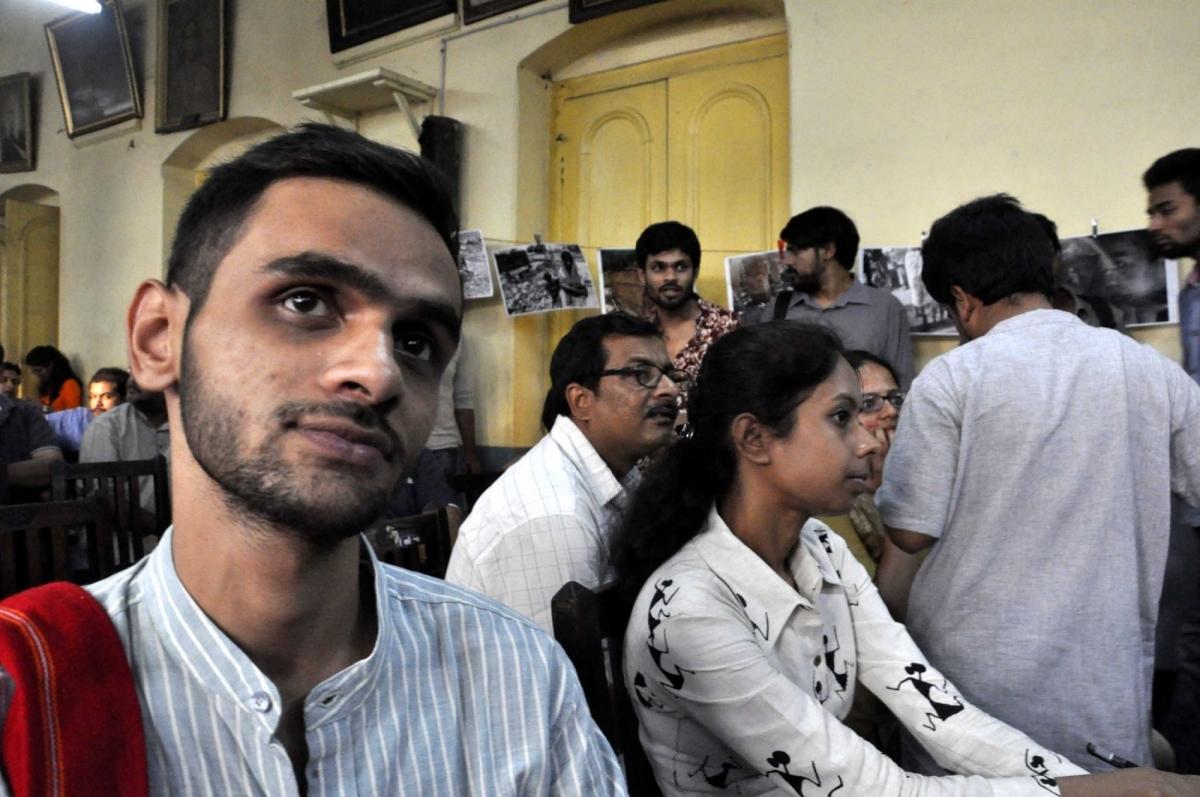 Both the accused, arrested under the stringent Unlawful Activities (Prevention) Act, were produced before Additional Sessions Judge Amitabh Rawat through video conferencing at the end of their judicial remand.

The case against the duo pertains to a ‘conspiracy’ to incite the riots, which had left 53 people dead and 748 injured. In the case filed against Khalid, the police had claimed that the communal violence was a premeditated conspiracy allegedly hatched by Khalid and others.

The Delhi Police has filed a 17,500-page chargesheet against 15 persons for “propagating violence” during the riots. The chargesheet were filed under the UAPA, Arms Act, and the Indian Penal Code.