Let’s do this: John Boyega is ready to be the next James Bond 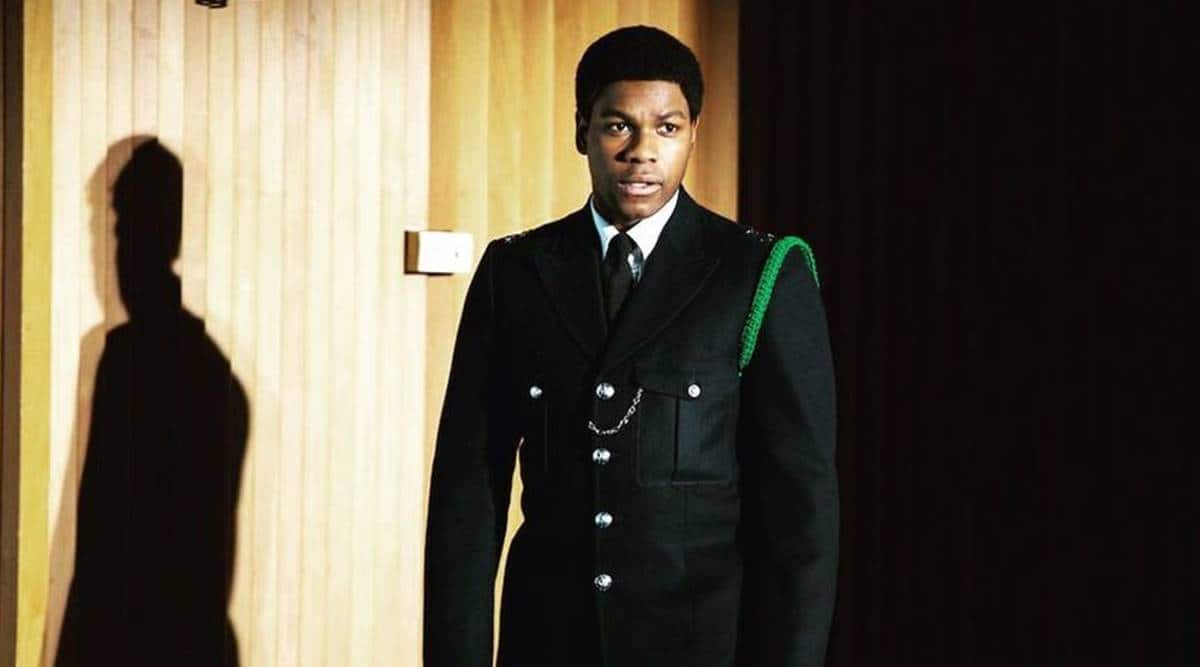 John Boyega will be seen next in Small Axe. (Photo: Instagram/johnboyega)

Actors including Tom Hardy, James Norton, Idris Elba and Richard Madden have been billed as the next Bond following Craig’s exit with No Time To Die, which is slated to be released in April 2021.

Now John Boyega said he would love to collaborate with Steve Queen, the creator of his anthology series Small Axe, to bring out “something different” about the iconic fictitious spy.

“We could show them something different. We still bring this sophistication. You know, James Bond has to be James Bond. But we could do something with that,” the 28-year-old actor told MTV News.

His response comes after his Small Axe co-star Letitia Wright tipped him as a potential Agent 007.

If his new movie, Our Friend, makes audiences cry, Jason Segel can sympathize. He recalls being on an airplane and...
Read more
National

If his new movie, Our Friend, makes audiences cry, Jason Segel can sympathize. He recalls being on an airplane and watching a movie that made...
Read more

The release of the first Paranormal Activity film in 2007 changed the game for the horror genre. What was once known for being hammy...
Read more

British star Hugh Grant is in negotiations to board filmmaker Guy Ritchie’s next, starring Jason Statham in the lead. If finalised, the movie, which...
Read more
Bharat News