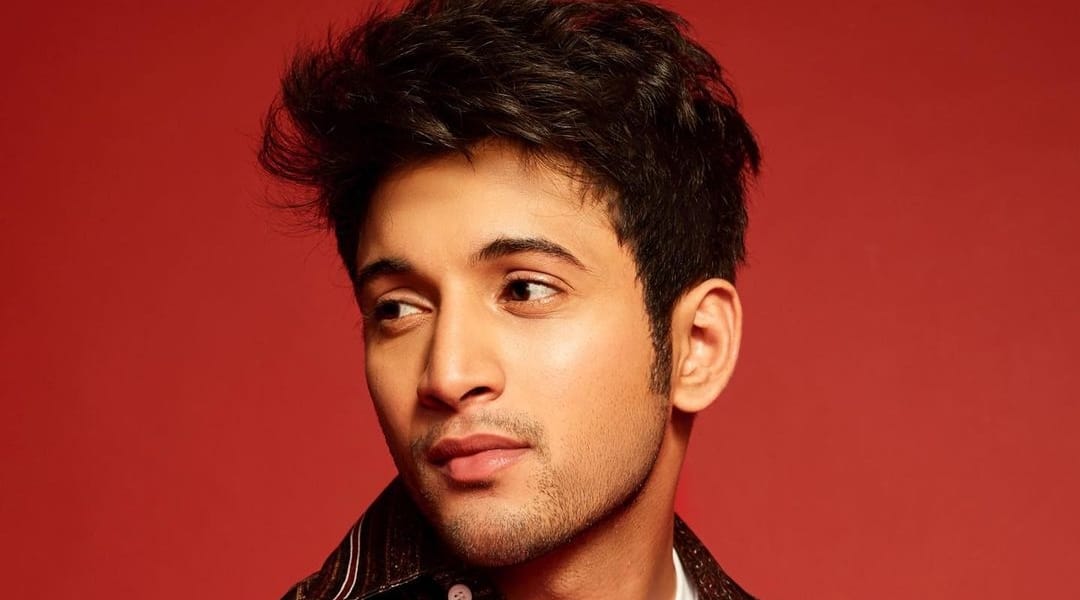 Rohit Saraf says he has realised over the years that “resilience, patience and consistent hard work” are key to surviving in the industry. (Photo: Rohit Saraf/Instagram)

From a debut film that never released to consecutive Netflix projects with Ludo and Mismatched, actor Rohit Saraf believes his four-year-old journey in cinema has helped him realise that the industry gives space to several artistes to coexist and blossom.

Though Saraf made his Bollywood debut in 2016 with Gauri Shinde’s Dear Zindagi co-starring Alia Bhatt, it was John Abraham’s production Banana which was meant to be his first film.

The 23-year-old actor, who later went on to feature in acclaimed films like Priyanka Chopra starrer The Sky Is Pink and Rani Mukerji-fronted Hichki, said he has realised over the years that “resilience, patience and consistent hard work” are key to surviving in the industry.

“What I understand better is that there’s room for many artistes to coexist and do equally amazing work. The competition should be with oneself and the only goal should be improve oneself with each day. If you’re talented, you can’t be ignored,” Saraf told PTI in an interview.

The actor, who received praise for his performance in filmmaker Anurag Basu’s crime-comedy Ludo, is back on screen with the young-adult romantic series, Mismatched, which recently premiered on Netflix.

The series is based on Sandhya Menon’s book When Dimple Met Rishi and is directed by Karwaan helmer Akarsh Khurana and Nipun Dharmadhikari, known for co-hosting YouTube talk show Casting Couch With Amey & Nipun. Khurana also serves as a showrunner for the series.

Saraf said he is grateful about the kind of projects coming his way and hopes he continues his dream run. “When I look at the journey I’ve made thus far, I feel incredibly grateful. The one thing that I’ve always wanted to do with my work is to create value and that’s something that I’ve been able to do with all the projects I’ve had to fortune to be a part of. It’s the one thing that inspires me.

Also Read | Ludo review: Hijinks in the time of Corona

“I’m hopeful that with all the projects that I’m going to associate myself with moving forward will allow me to continue doing the same.”

Penned by Ek Ladki Ko Dekha Toh Aisa Laga writer Gazal Dhaliwal, “Mismatched” also stars Prajakta Koli, Rannvijay Singha, Vidya Malavade, among others.  Saraf said the series has premiered at a time when he, as an audience member, wanted to watch something “light-hearted and fun”.

“When I read the script, It took me back to the world that we were all, at some point, familiar and in love with. There was a sense of nostalgia and relatability. Besides, the fact that it was a Netflix original, was very exciting because we were going to cater to over 190 countries,” he added.