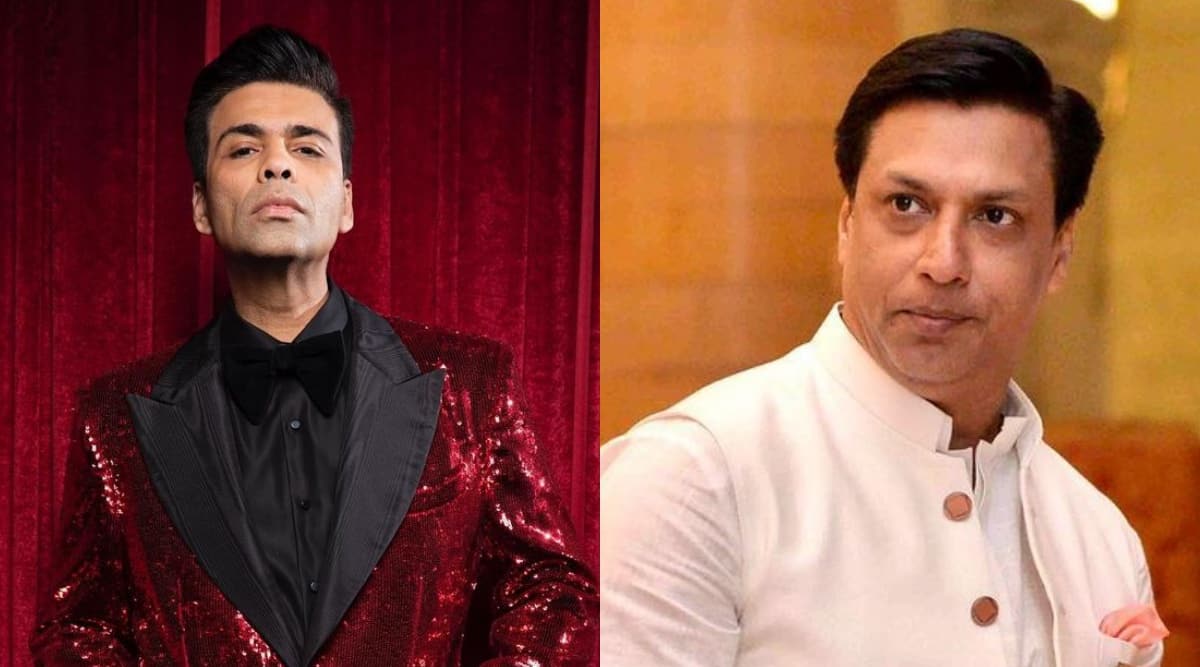 Filmmaker Madhur Bhandarkar has requested film producer Apoorva Mehta and director Karan Johar to change the name of their upcoming Netflix show Fabulous Lives of Bollywood Wives. Bhandarkar claims that Johar and Mehta tweaked the title of his upcoming project Bollywood Wives when he refused to give the title to them.

Taking to Twitter, Bhandarkar requested Johar to not ‘dent’ his project which is ‘underway’. “Dear @karanjohar U & @apoorvamehta18 had asked me 4 the title #BollywoodWives for web,which I refused,as my project is underway. It is Morally & ethically wrong u to tweak it to #TheFabulousLivesofBollywoodWives. Pls do not dent my project. I humbly request u to change the title,” the Fashion director wrote.