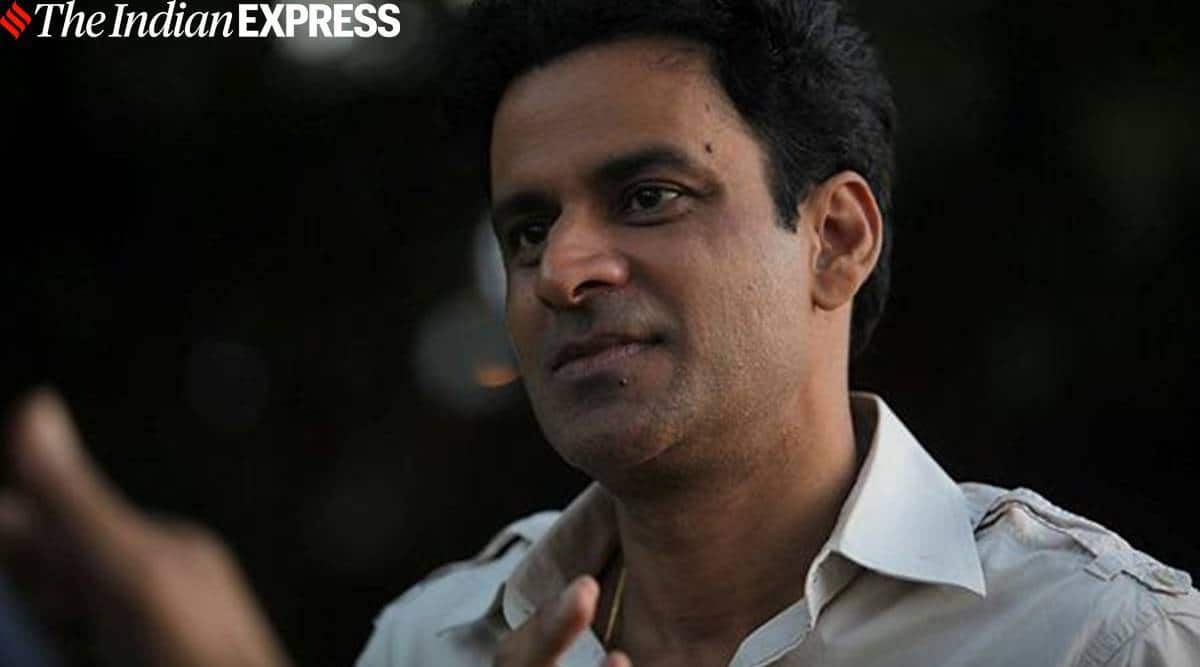 Actor Manoj Bajpayee on Thursday warned his social media followers about an impostor operating a fake Twitter profile in his name. On his verified account, the 51-year-old actor shared a screenshot of the fake handle which shows his photo from the 2018 film Bhonsle as the display picture.

In the past, actors including Sonu Sood and Raveena Tandon have also called out unverified Twitter accounts in their name.

Also starring Diljit Dosanjh and Fatima Sana Shaikh, the film is the first mainstream Hindi film to hit the theatres after a gap of over eight months as theatres across India were shut owing to the COVID-19 induced lockdown.

Bajpayee will next be seen in the second season of The Family Man, an Amazon Prime Video series.

Even as the Adani Airports Holding Limited (AAHL) has sought more time from the Airports Authority of India (AAI) to commence the two-month-long observation...
Read more
National

Coaching classes are nothing new as they were introduced by AIADMK regime last year: Subramanian The Tamil Nadu government has taken measures to build a...
Read more
- Advertisement -