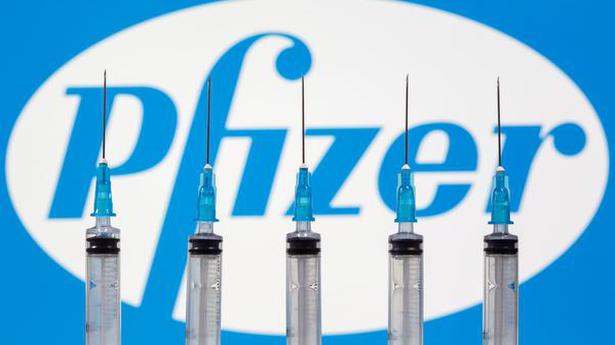 The All India Syringe and Needle Manufacturers Association (AISNMA) has now written to the Central Government offering an additional capacity of over 350 million syringes per month in order to meet the entire demand for mass COVID-19 vaccination through domestic production. The Association said that this additional capacity has already been built up by its members, having observed the critical shortage of masks and PPE (personal protection equipment) kits faced by India and other countries around the world earlier this year.

AISNMA is the sole nodal association for syringe manufacturers in India and has 19 members located across the country.

Meanwhile, India has reported 481 COVID-19 case fatalities in the past 24 hours, of which 74.22% are concentrated in ten States/UTs, with Delhi registering 109 deaths, followed by West Bengal (49) and Uttar Pradesh (33), according to data released by the Health Ministry on Wednesday.

It added that 44,376 new confirmed cases were recorded in the last 24 hours, again with Delhi reporting the highest with 6,224 cases, followed by Maharashtra which recorded 5,439 new cases, while Kerala reported 5,420 cases.

“The gap between recovered and active cases is steadily increasing and presently stands at 81,98,025. 77.53% of the new recoveries are contributed by ten States/UTs. Kerala leads the tally with 5,149 persons recovering from COVID followed by Delhi which reported 4,943 recoveries, while Maharashtra registered another 4,086 new recoveries in the last 24 hours,” said the release.

Giving details of the tests conducted, the Ministry said that 11,59,032 COVID-19 tests were conducted in the last 24 hours. “The cumulative positivity rate has been steadily falling and has touched 6.84% today. Sustained and progressive expansion in testing infrastructure has played a crucial role in the steep rise of testing numbers. With 2,138 testing labs in the country including 1,167 government laboratories and 971 private laboratories, the daily testing capacity has got a substantial boost. As a result of this, tests per million per day in India is five times more than the WHO standard,” said the Ministry.

A daily wage worker of a fish market, Thiruselvam (29) of Anna Nagar here, was allegedly killed another worker and his relative reportedly due...
Read more

The party said the smaller public meetings would be held in open spaces and with COVID-19 guidelines in place. NEW DELHI: The BJP on Monday...
Read more