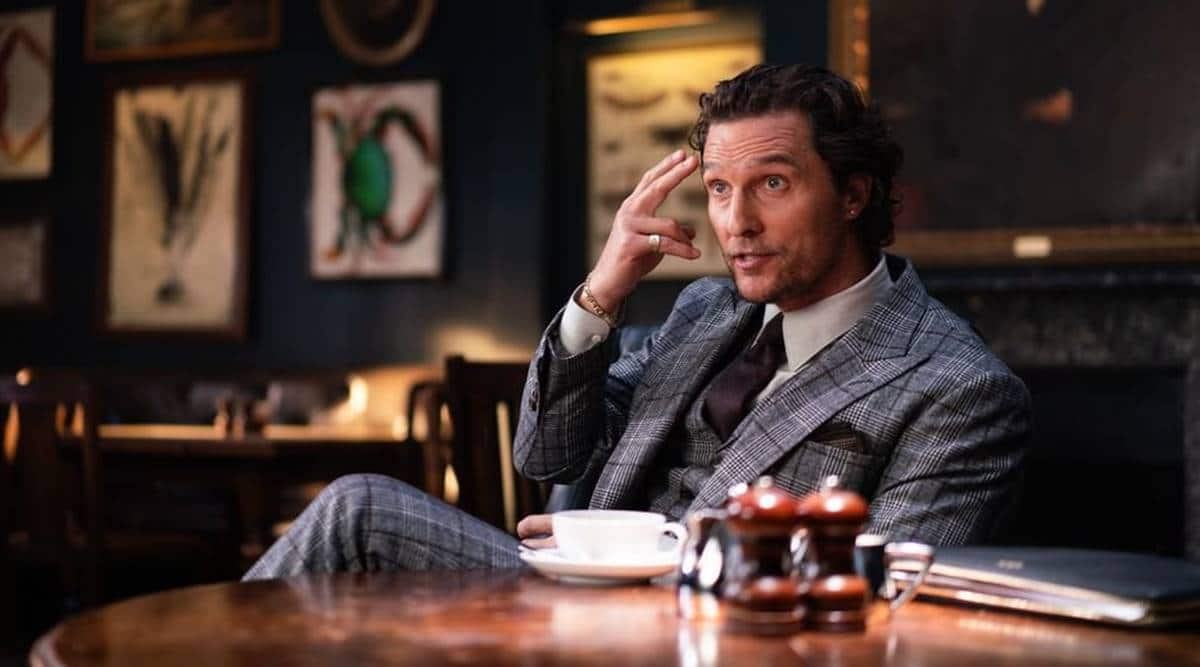 Oscar-winning actor Matthew McConaughey may be the next celebrity to throw his hat into the political ring.

The star of Dallas Buyers Club and Magic Mike appeared to be considering the idea when discussing politics with syndicated talk radio host Hugh Hewitt in an interview posted online on Wednesday.

Asked if he would run for governor of Texas or another political office, the actor said he was undecided without ruling it out. McConaughey, 51, was born and raised in Texas before moving to Los Angeles and forging a career in romantic comedies such as How to Lose a Guy in 10 Days.

“I mean, that wouldn’t be up to me. It would be up to the people more than it would me,” said Matthew McConaughey.

“I would say this,” he continued. “Look, politics seems to be a broken business to me right now. And when politics redefines its purpose, I could be a hell of a lot more interested.”

In the interview, he described his political philosophy as being “behind personal values to rebind our social contracts with each other as Americans.”

But he seemed some way from having made any decision to swap acting for politics.

“I still question how much you can really get done in politics, and I don’t know if politics is my avenue to get what maybe I am best equipped to get done,” he said.

Matthew McConaughey, who won an Oscar for his role in 2013 AIDS drama Dallas Buyers Club, would be one of a series of celebrities who have flirted with, or won, political office in the United States.

The Southern India Mills’ Association has appealed to the government to permit textile units to operate without time restrictions from Tuesday.Secretary general of the...
Read more
Sport

Chennai Super Kings coach Stephen Fleming is happy with the way Moeen Ali has brought value to the side, adding that the team missed...
Read more
National

Researchers at the Indian Institute of Technology-Madras (IIT-M) have filed 184 patents during the year 2020, including 65 international ones. Nine of the patents...
Read more
National