Girl killed by a male friend for talking to other classmates

No territory conceded under disengagement pact with China: MEA 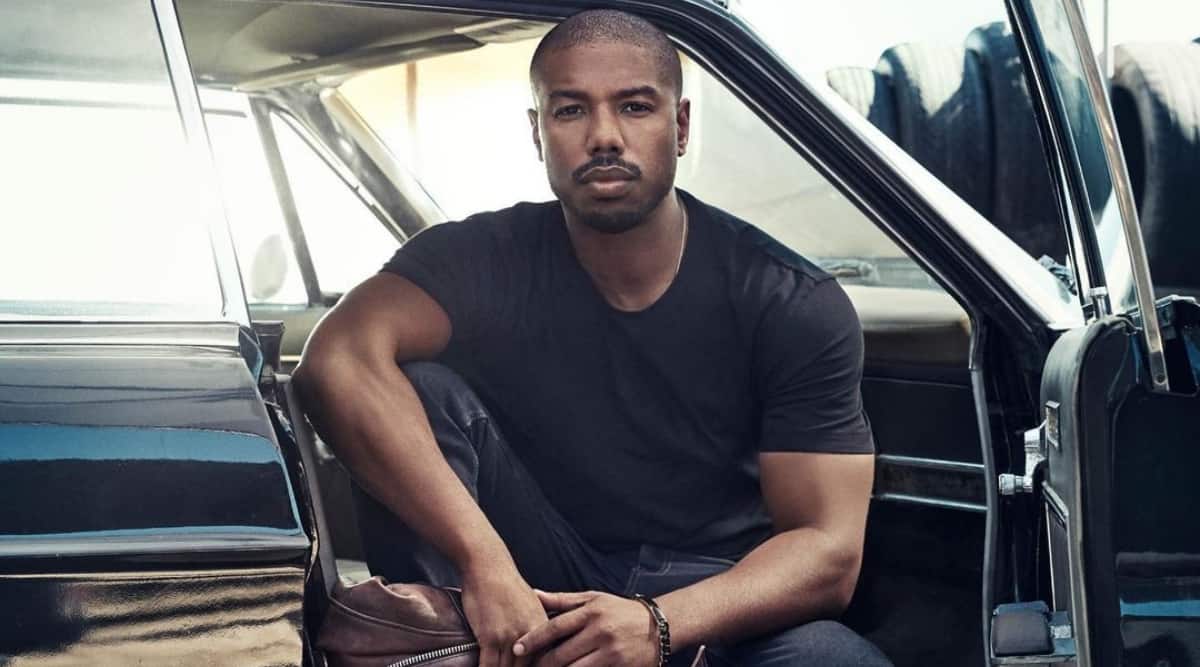 Michael B Jordan has been named the Sexiest Man Alive 2020 by People magazine.

The Creed actor graces the cover of the latest issue of the magazine. On getting the honour, he told the publication, “It’s a cool feeling. You know, everybody always made that joke, like, ‘Mike, this is the one thing you’re probably not going to get.’ But it’s a good club to be a part of.”

He was also recently included in Time Magazine’s list of 100 Most Influential People of 2020.

Michael B Jordan won over critics with his work in films like Fruitvale Station and Just Mercy. He became a global star with his performance in the 2018 MCU film Black Panther, where he played the antagonist Erik Killmonger.

Michael will next be seen in Tom Clancy’s Without Remorse where he plays John Clark, a US Navy Seal. The film will stream on Amazon Prime Video.

India to host a ‘pandemic generation’, says Centre for Science and...

India’s air, water and land have become more polluted between 2009 and 2018, it says The country is all set to usher in a ‘pandemic...
Read more
Trending

Coronavirus | Vaccines to be offered at central health scheme, PM-JAY...

The Union Health Ministry will soon issue the format of the medical certificate required by beneficiaries in the 45+ category with co-morbidities who have...
Read more
Featured

Actor-comic Ronny Chieng, best known for his work on The Daily Show With Trevor Noah and Crazy Rich Asians, has inked a deal with...
Read more

Actor Rome Flynn, best known for starring the hit legal thriller series How To Get Away With Murder, will play a recurring role on...
Read more