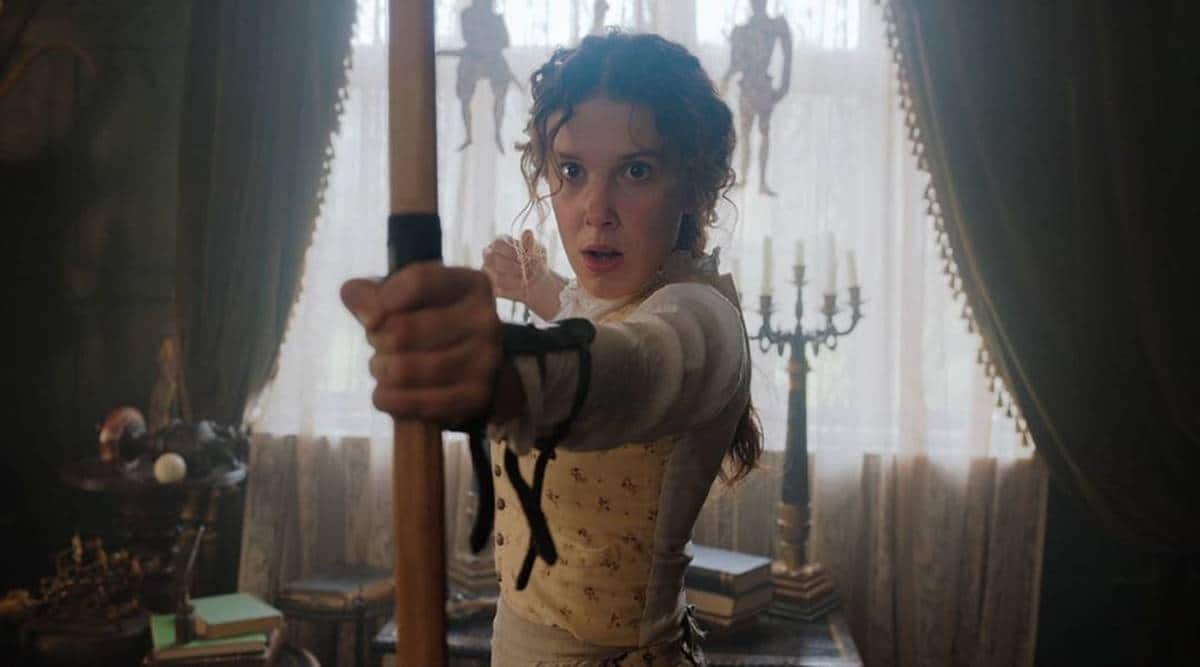 Hollywood star Millie Bobby Brown is cementing her relationship with Netflix by featuring in the fantasy film Damsel, which she will also executive produce.

The 16-year-old actor, who rose to international prominence after starring in the Netflix sci-fi series Stranger Things, is coming off her successful film debut on the streamer with Enola Holmes.

Damsel will follow Brown as Princess Elodie, who thinks she’s marrying Prince Henry but is really being sacrificed to a dragon, reported Entertainment Weekly.

The film will be directed by Juan Carlos Fresnadillo of 28 Weeks Later fame and written by Dan Mazeau, known for Wrath of the Titans.

Brown, who made her debut as producer with Enola Holmes, is currently shooting for the fourth season of Stranger Things after the coronavirus pandemic paused production for some time.

She will next reprise her role in the 2021 sequel of the monster film Godzilla vs Kong.

Hina Khan on Wednesday shared the teaser of her upcoming music video “Patthar Wargi”. The video gives fans a glimpse of what to expect...
Read more
Bharat News