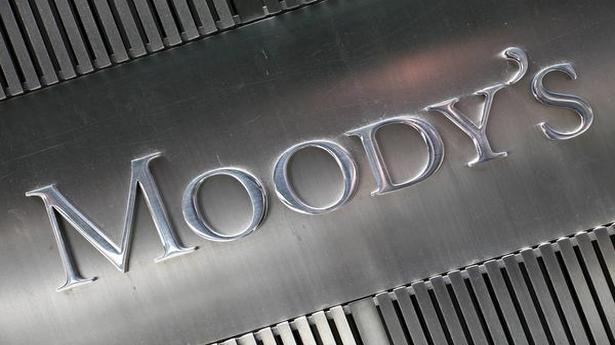 Similarly, the GDP forecast for the country for 2021 is 8.6%, from 8.1% projected earlier, according to the agency’s global macro outlook report released on Thursday.

“India’s economy had the biggest contraction, 24% year-over-year in the second quarter, as a result of a long and strict nationwide lockdown. Restrictions have eased only slowly and in phases, and localized restrictions in containment zones remain. As a result, the recovery has been patchy, ”the report titled ‘Nascent economic rebound takes hold globally but recovery will remain fragile’ observed.

If the steady decline in new and active COVID-19 cases since September is maintained, further easing of restrictions may help, Moody’s noted. “We therefore forecast a gradual improvement in economic activity over the coming quarters. However, slow credit intermediation will hamper the pace of recovery because of an already weakened financial sector, ”it warned.

Moody’s Vice President-Senior Credit Officer Madhavi Bokil said the scope for additional rate cuts was limited in most emerging market economies (including Brazil, India and Indonesia), and they did not expect emerging market central banks to carry on with quantitative easing measures once the recovery strengthened.

The report stressed that geopolitical and trade risks would remain a key focus in the year ahead as the relationship between the world’s two largest economies, the US and China, had deteriorated. “Moody’s does not believe that the Biden administration would differ materially from the current administration with regard to these issues,” it said.

“For other countries, the pandemic shock has also led to both economic and national security concerns about supply-chain vulnerabilities and economic dependencies. The emphasis of various governments on shoring up domestic productive capacities can also be viewed as an attempt to reduce their co-dependence on the global economy, ”it stated.

Overall, the G-20 economies were expected to collectively contract by 3.8% in 2020, followed by 4.9% growth in 2021 and 3.8% growth in 2022, Moody’s said, stressing that its baseline forecasts assumed that difficulty in controlling the virus would hinder the gradual process of recovery in the short term.

Moody’s expected pandemic management would continue to improve over time, thereby reducing the fear of the contagion and allowing a steady normalization of social and economic activity. As a result, the virus was expected to become a less important macroeconomic concern throughout 2021 and 2022, it said.