MP cop does a Gabbar Singh to warn locals, lands in trouble | Watch 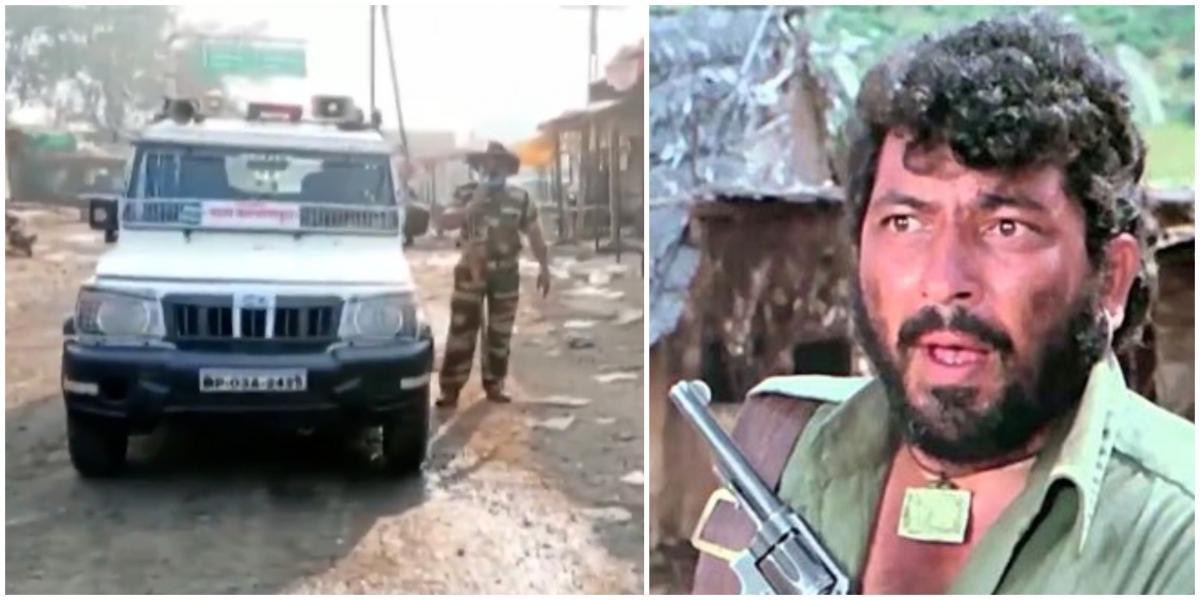 In a video that has gone viral, a police officer from Madhya Pradesh can be seen yelling an iconic dialogue from the cult movie, Sholay.

A show-cause notice has been served to the police officer who has been caught on camera shouting out the dialogue loud on a speaker while patrolling about 300 km from state capital Bhopal.

KL Dangi is the police officer-in-charge of Kalyanpura police station in Jhabua district of Madhya Pradesh. In the clip that has been widely circulated on social media, Dangi can be seen standing near a police car as he patrols the district. He can then be heard saying a slightly tweaked version of the aforementioned dialogue which went on to achieve cult status after Sholay’s release in theatres.

In the 1975 movie, legendary actor Amjad Khan, who played the role of Gabbar immortalised the dialogue when he said that mothers in nearby villages use his name to scare their kids while putting them to sleep.

Three policemen from the Ranipet traffic police station turn teachers every year, to impart knowledge about road safety to over 2,000 school students. For...
Read more
National

After 20 years in jail, UP man found ‘wrongly convicted’