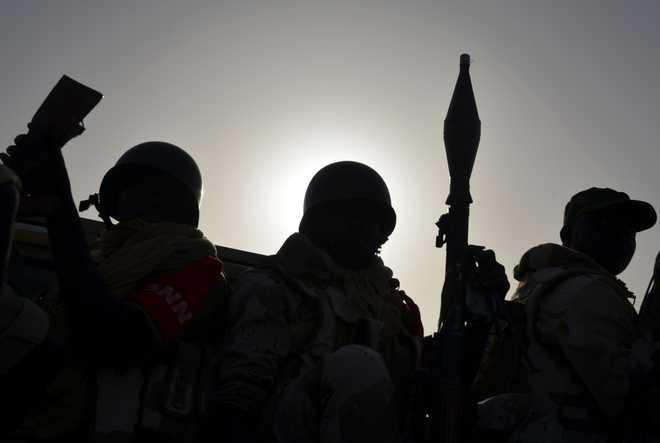 India has expressed serious concern over the exclusion of masterminds of the 2008 Mumbai attacks from Pakistan’s Federal Investigation Agency (FIA) list of 1,210 most wanted terrorists.

“While the list includes a select few members of the Lashkar-e-Tayyiba (LeT), an UN-designated terror entity based in Pakistan, including the crew members of the boats used to execute the 26/11 attack, it glaringly omits the mastermind and key conspirators of the heinous terror attack,” noted MEA spokesperson Anurag Srivastava at a media briefing on Thursday.

The list makes it clear that Pakistan possesses all the necessary information and evidence on the conspirators and facilitators of the Mumbai terror attack based in Pakistan, he added. At least 11 Lashkar-e-Taiba members are on the list for their involvement in the 2008 Mumbai attacks in India but not their masterminds.

The FIA released a list of wanted men including MQM’s Altaf Hussain, Muhammad Anwar and Iftikhar Hussain besides several individuals from Al Qaeda, Tehreek-e-Taliban Pakistan, Sipah-e-Muhammad Pakistan, LeT, JeM and many others.

However, it has claimed that most of the terrorists are overseas, including Iran, Syria, Afghanistan and the United Kingdom. Over half of the wanted men are from Khyber Pakhtunkhwa, followed by 161 from Punjab, 122 from Balochistan and 100 from Sindh and the list also includes N-League member Nasir Mahmood, who recorded a video confession of former accountability court judge Arshad Malik included.

“It is a fact that the 26/11 terror attack was planned, executed and launched from Pakistan’s territory.  Several other countries have also called upon Pakistan to expeditiously bring the perpetrators of the dastardly terror attacks to justice,” said Srivastava.

He regretted that despite its own public acknowledgement as well as the availability of all necessary evidence, including that shared by India, Pakistan is yet to show sincerity in delivering justice to the families of 166 victims from 15 countries across the globe, a month before the twelfth anniversary of the Mumbai attacks.