Nagrota encounter: What happened on Nov 19 and how Pakistan fell flat on its face [Full report] 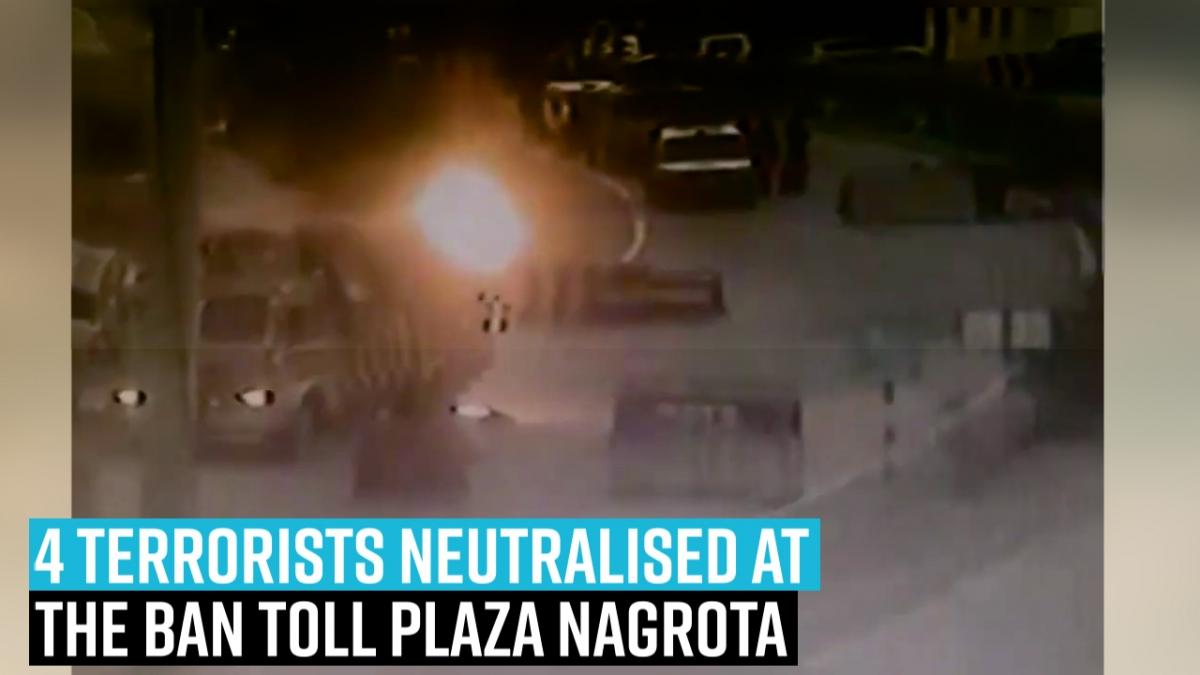 Even as the dust is yet to settle on the Pulwama attack, Pakistan continues to infiltrate India’s border and makes attempts to carry out terrorist activities. But the Indian Army, in its full vigor, has been able to detect such attempts early and managed to thwart terrorist attacks on the Indian side of the border. On November 19, courtesy of the army’s vigilance, the security forces averted a major terrorist attack in J&K’s Nagrota area of Jammu district.

The security forces intercepted and killed four terrorists, who were traveling in a truck after infiltrating into India through the International Border. All the evidence pointed to JeM’s involvement backed by Pakistan. Retracing the path of the Nagrota encounter, here’s how the CRPF troops and the police acted swiftly to foil another Pulwama-like terror attack.

As investigations unravel new details, on November 22, the BSF troops found an underground tunnel along the International Border in the Samba sector of Jammu. The nearest Pakistan post opposite the tunnel exit Chak Bhura, which is guarded by 25 Chenab Rangers. The troops found the opening of this tunnel around one meter in diameter and located 160 meter into the Indian side and estimated to be around 40 meter on the Pakistani side.

The tunnel’s exit was concealed with thick bushes and covered with soil and wild growth. The sandbags used around the tunnel bear the markings of Karachi, giving clear proof of Pakistan’s involvement.

The tunnel was detected on the basis of GPS data retrieved from a GPS device recovered from the killed terrorists. The terrorists had infiltrated into India using this tunnel on November 18-19 and then walked a distance of around 9kms to the Jammu-Pathankot National Highway (NH-44) near Jatwal before being picked up by the truck.

When the truck was stopped at a check-post, the terrorists opened fire on CRPF troops and police. They used heavy ammunition and lobbed grenades. The encounter lasted three hours, four terrorists were killed, and a police constable was injured.

“JEM has been very much part of this effort. In fact, there is a similarity in the mode of infiltration from Pakistan in previous such incidents involving the JeM. These include the Nagrota army camp attack of November 2016 and the Rajbag Police Station attack of March 2015,” an official statement read.