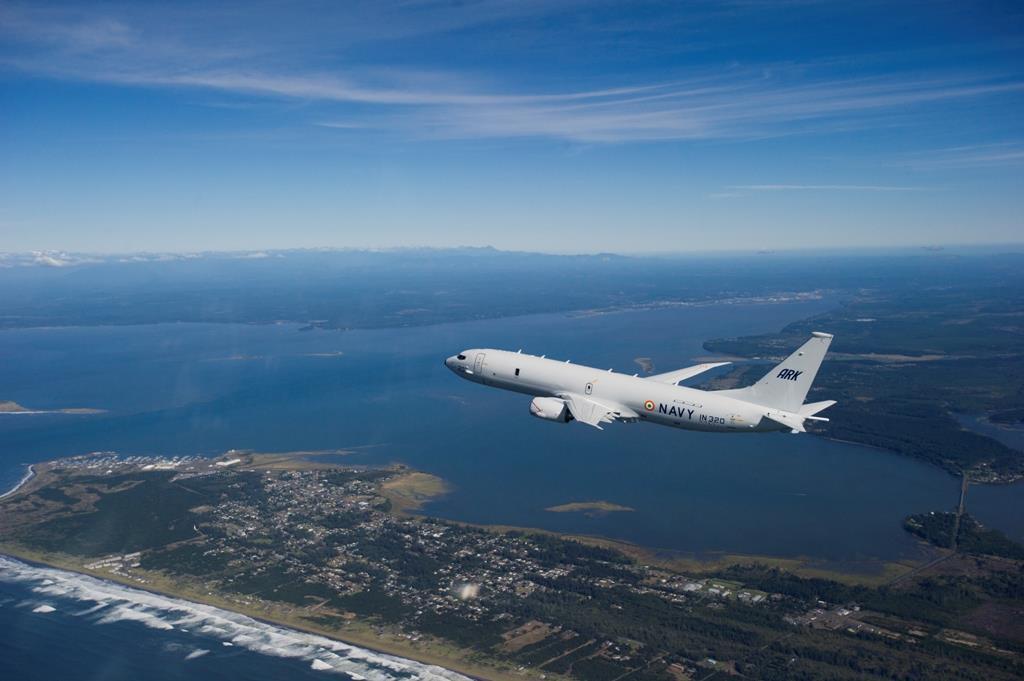 Eight such aircraft were already in service and these are also being deployed for surveillance and intelligence gathering over the Himalayans during the ongoing stand-off with China along the Line of Actual Control in Ladakh.

The patrol aircraft is based on the Boeing 737 platform and have surpassed 25,000 flight hours since it was inducted in 2013. Earlier, these were also used for surveillance during the Chinese incursions at Dokalam in the north-east.

In addition to maritime reconnaissance and anti-submarine warfare capabilities, P-8I have been deployed to assist during disaster relief and humanitarian missions.

“The ninth P-8I is the first aircraft to be delivered under an option contract for four additional aircraft that the Indian Ministry of Defence placed in 2016. The Indian Navy was the first and is the largest international customer for the P-8 and recently completed seven years of operating the fleet,” Boeing said in a statement issued today.

“The P-8I, with its exceptional maritime surveillance and reconnaissance capabilities, versatility and operational readiness, has proven to be an important asset to the Indian Navy. We remain committed to supporting the modernisation and mission readiness of India’s defence forces,” the statement added.

Boeing is also providing training, spares, ground support equipment and field service support to the Indian Navy. It is currently completing construction of the Training Support and Data Handling Centre at INS Rajali in Arakkonam near Chennai, and a secondary centre at the Naval Institute of Aeronautical Technology, Kochi, as part of a training and support package contract signed in 2019.

The indigenous, ground-based training will allow the Indian Navy crew to increase mission proficiency in a shorter time while reducing the on-aircraft training time resulting in increased aircraft availability for mission tasking.