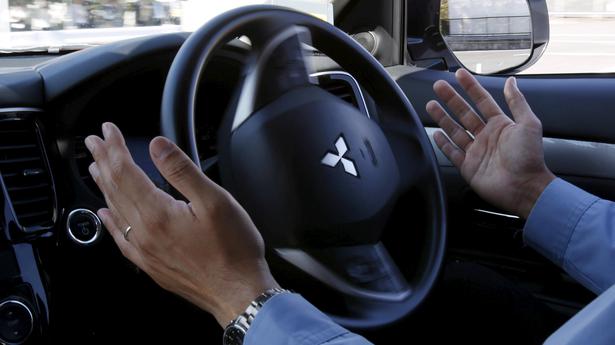 Connected vehicles use different technologies to communicate with the driver and other vehicles on the road.

About three-quarters of Indian consumers are concerned about how their biometric data is being used by connected vehicles, a survey conducted by global consultancy firm Deloitte revealed.

The survey recorded responses of more than 35,000 consumers across 20 countries including India, China, Germany and the U.S. The respondents were asked about their openness to adopting autonomous technologies based on factors like trust and security concerns in a report titled ‘2020 Global Automotive Study’.

Connected vehicles use different technologies to communicate with the driver and other vehicles on the road. It also stores the driver’s biometric data including heart rate, blood pressure, and blood alcohol level to help improve vehicle safety and efficiency. The data may also be shared with third parties such as dealers, vehicle manufacturers, and insurance companies.

Most cars in India are expected to be connected to users’ homes and offices, according to a separate study by Deloitte published earlier in June.

After India, about 62% consumers from Germany said they are worried about data sharing, while Chinese consumers were least worried among the respondent nations.

Diplomatic Affairs Editor Suhasini Haidar takes a look at the recent border developments between India and Pakistan. In this episode of Worldview, our Diplomatic Affairs...
Read more
Bharat News