Netflix, Apple rebuked by Vietnam over lack of tax payments

Gap between two doses of Covishield extended from 6-8 weeks to 12-16 weeks: Govt 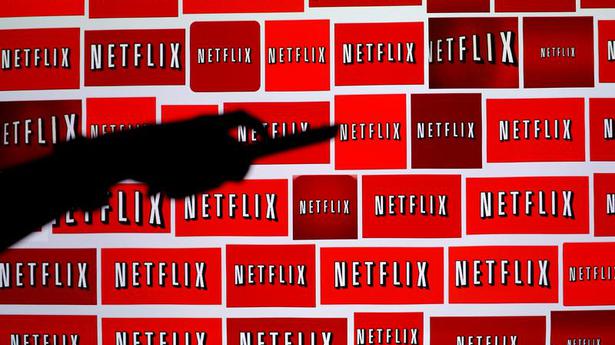 Vietnam introduced a cyber security law two years ago that requires all foreign businesses earning income from online activities in Vietnam to store their data in the country.

Foreign streaming firms, which have combined revenues of nearly one trillion dong ($43.15 million) from one million subscribers, according to the information and communications ministry, have never paid tax in Vietnam.

“Domestic companies have to abide by tax and content regulations while foreign firms do not, which is unfair competition,” the minister, Nguyen Manh Hung, told a government meeting.

“Some content on Netflix has flouted regulations related to the history and sovereignty of the country, violence, drug use, and sex,” he added.

Vietnam introduced a cyber security law two years ago that requires all foreign businesses earning income from online activities in Vietnam to store their data in the country.

Netflix said it had no plans to place its servers locally or open an office in Vietnam at the moment.

In a statement to Reuters, the firm said it would continue to engage with the government on potential regulations on video on demand services accessible in Vietnam.

“We are supportive of the implementation of a mechanism that will make it possible for foreign service providers like Netflix to collect and remit taxes in Vietnam,” a Netflix spokesperson said in the statement.

“However today such a mechanism does not exist.”

Netflix was told to remove “Full Metal Jacket”, a Vietnam War film from its service in the country.

Hung said the information ministry, finance ministry and tax department were working to facilitate tax collection by calculating foreign streaming firms’ revenues in Vietnam since their entry into the market.

The Philippines, Thailand and Indonesia have recently passed or drafted legislation aiming to ensure taxes are paid. ($1 = 23,173 dong)

Despite opening up COVID-19 vaccination for all adults from May 1, the average number of doses administered in India...
Read more
Technology

Realme 8 has got a Rs. 500 discount in India on purchases through Flipkart, the company has announced. It will now be available at...
Read more
National

Gap between two doses of Covishield extended from 6-8 weeks to...

The regulator said Google did not allow JuicePass, an EV services app from Enel X, to operate on Android Auto - which allows apps...
Read more

Some 153 chip companies including global No.1 and 2 memory chip makers Samsung and SK Hynix already have plans to invest a combined 510...
Read more

Tesla began accepting the world’s most-traded digital currency as payment in February this year (Subscribe to our Today's Cache newsletter for a quick snapshot of...
Read more

The executive order's initiatives include the creation of a organization that would investigate major hacks along the lines of National Transportation Safety Board inquiries...
Read more
Bharat News