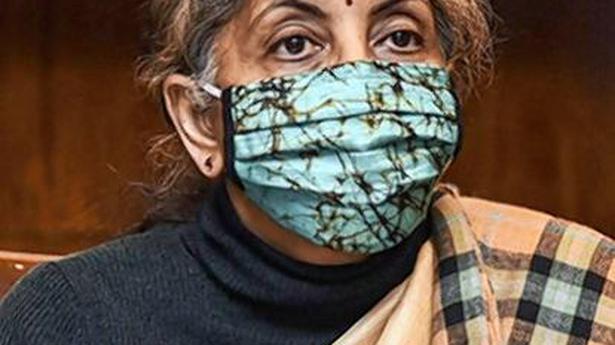 Department of Public Enterprises (DPE) Secretary Sailesh said the remaining enterprises would be rationalized in terms of mergers, amalgamations and privatisation if feasible.

As part of the ‘Aatmanirbhar Bharat Abhiyan’, Finance Minister Nirmala Sitharaman had announced that there would be a maximum of four public sector companies in strategic sectors, and state-owned firms in other segments would eventually be privatised.

The DPE Secretary was addressing a webinar organized by PHDCCI.

Mr. Sailesh said, “We need to build our capabilities and emphasize our domestic production for global and domestic outreach at a globally competitive cost.

“We need to ensure that the desired results are achieved in the collaborative effect of the private sector to increase wealth, improve R&D, and growth of the economy,” he added.

The Secretary also said that with the announcements of the new PSU policy, the government wished to have a strong and impactful public sector in a strategic sector. “MSMEs (micro, small and medium enterprises) have the potential in the sectors such as defense, infrastructure, manufacturing, power, petroleum, coal, mining, ports, airports, and many more, which will help to create better running of government assets , ”He said.

Siemens on Monday said it completed its acquisition of C&S Electric Ltd. in India. The company had earlier acquired 99.22% of C&S...
Read more