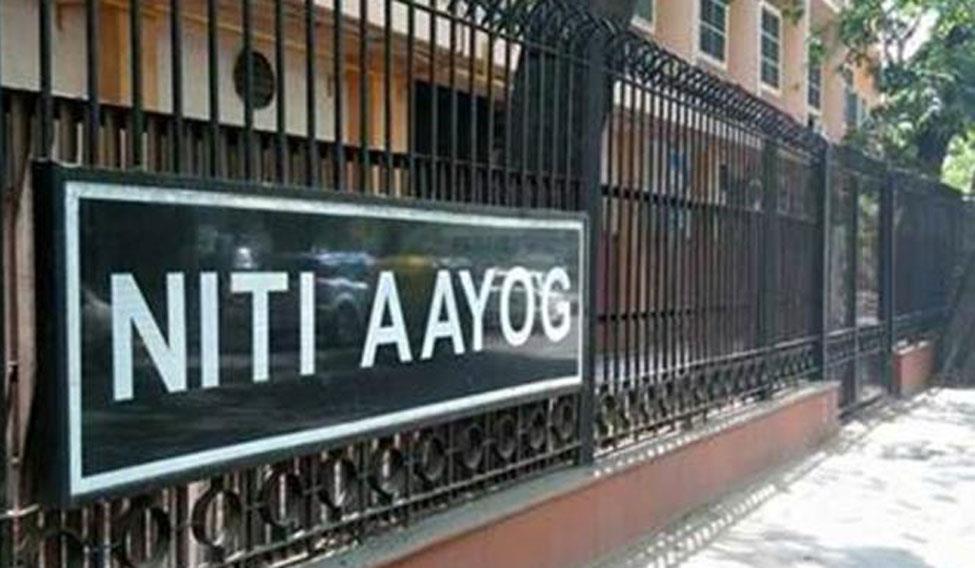 Government think-tank Niti Aayog has proposed setting up an oversight body which will play an enabling role regarding technical, legal, policy and societal aspects of artificial intelligence (AI).

In its draft ‘Working Document: Enforcement Mechanisms for Responsible #AIforAll’, Niti Aayog said the oversight body must have industry representatives as well as experts from legal, humanities and social science fields.

“A flexible risk-based approach must be adopted. In this regard, the National Strategy for Artificial Intelligence proposes an Oversight Body.

The oversight mechanism may serve in an advisory capacity and it must interface with existing regulators across sectors.

“Technology easily blends across other technologies and must not be viewed in silo. Ethics should be seen as not just limited to AI but also other emerging technologies such as AR (augmented reality),VR (virtual reality) etc,” it said.

The draft document also noted that the government may support research on the impact of AI in the Indian context and fundamental research to advance ‘Responsible AI’ by prioritising funding opportunities and fellowship programmes.

“International alliances may be leveraged to facilitate exchange of multi-disciplinary talent, data, and consolidation of research efforts, especially in areas of social good,” it said.

It also said an ethics committee may be constituted for the procurement, development, operations phase of AI systems and be made accountable for adherence to the Responsible AI principles.

The Aayog has invited comments on the draft document by stakeholders by December 15.

The Niti Aayog had in June 2020 released a draft paper titled ‘Towards Responsible#AIForAll’ and had said there is a potential of large scale adoption of AI in a variety of social sectors.

“The government may fund specific research projects in responsible Artificial Intelligence and introduce ethics of AI into the university curriculum as the new-age technology is expected to boost India’s annual growth rate by 1.3 per cent by 2035,” the draft document had said. — PTI