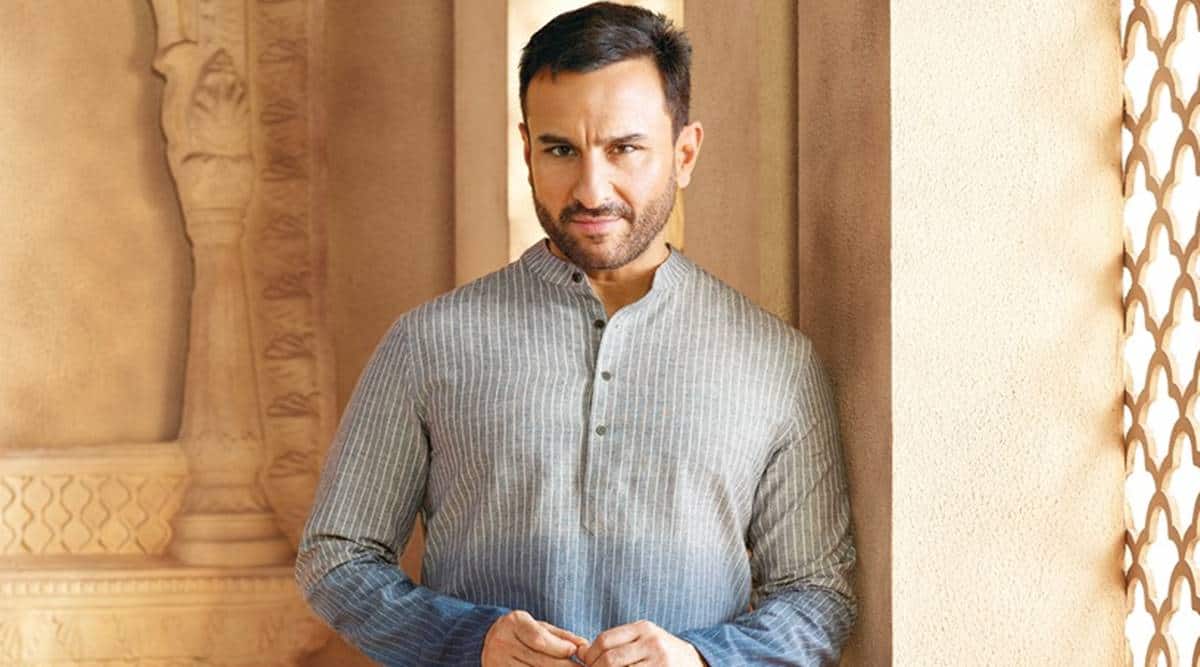 Saif Ali Khan was one of the first mainstream Bollywood stars to enter the digital medium with Netflix’s Sacred Games in 2018. (Photo: PR Handout)

Actor Saif Ali Khan says unlike films, the digital streaming platforms provide artistes with an “egalitarian” environment where everyone is treated as an equal.

Khan was one of the first mainstream Bollywood stars to enter the digital medium with Netflix’s Sacred Games in 2018.

The actor said since OTT platforms do not provide viewership numbers, it helps people in judging a film or a series purely on its merit.

“It’s wonderfully liberating not to be bothered by the box office, which naturally controls creativity quite a lot. The audience decides what they want to see and who becomes a star.

“A star commands a certain opening day number. Your price tag is based on market value. But to have an egalitarian environment is always good,” Khan told PTI.

Khan said the duo were “equals” on set and were competing with each other for the betterment of the project, with no industry-set hierarchy.

“When Nawazuddin and I do a ‘Sacred Games’, we must behave like equals and on the same kind of level like everybody else. It’s a more egalitarian atmosphere there.

“Whereas, a film’s set tends to be a bit more hierarchical based on who you are. Which is there because it’s a capitalist world,” he added.

Khan was talking on the sidelines of a discussion organised by Royal Stag Barrel Select Large Short Films.

The platform, which hosts and backs short films, brought together others from the fraternity, including Siddiqui, Manoj Bajpayee and Samantha Akkineni, to discuss the growth and evolution of the short film format and cinema at large.

Khan said the industry is currently undergoing big changes, where every notion, from the length of a film to its release, is being challenged.

The “Tanhaji” actor said one can compare a film to a novel and a short film to a poem but “that doesn’t mean that a poem is any easy to write.”

“Today, the world is changing and I don’t know where people would look for their entertainment. Cinema halls are no more the only place where people are watching films. It’s exciting that notions are being challenged and is always a good thing to be a part of.”

Khan said as an actor, he has never restricted himself to any medium as he does not believe in the idea that a Hindi film actor “is only meant for the big screen.”

The actor said if people feel that he is pushing himself out of his comfort zone, it’s also because of the changing landscape of Hindi films today.

“There’s a movement going on, things are exploding in Bollywood. Filmmakers are pushing, trying and raising the bar. If you’re an actor right now, you’re going to be a part of the change as well.

“It’s not really me who’s trying to go out of my comfort zone. The makers themselves are doing it. All you’ve to do is agree to be a part of their vision and have the imagination to go along with it,” he added.