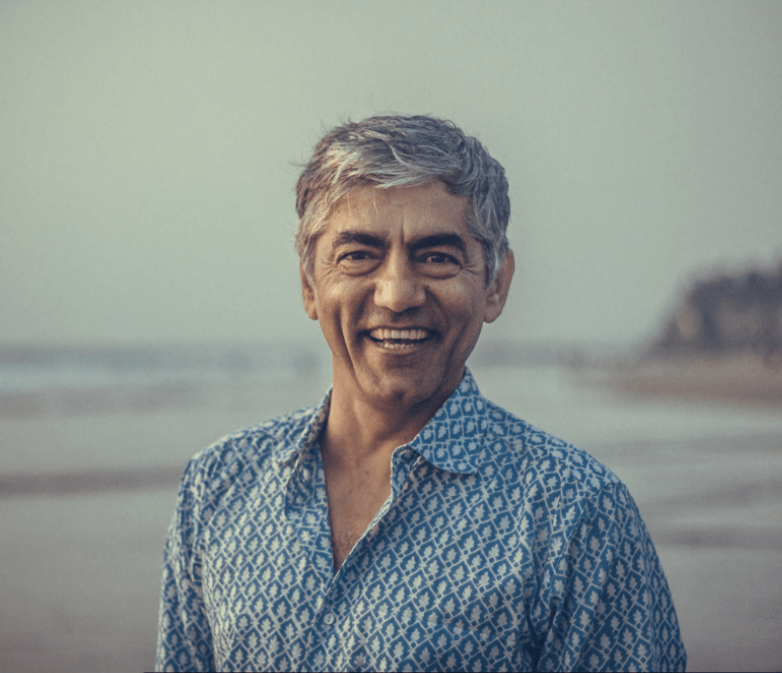 Noted Bollywood actor Asif Basra is found dead in a private complex in the Kangra district of Himachal Pradesh. Known for his roles in Paatal Lok and Kai Po Che, the Maharashtra born star was only 53.

As per an official report by ANI, filmstar Asif Basra was found hanging in a private complex in Dharmshala. The forensic team is currently at the spot, and the police are currently investigating the matter.

As per a report by News18, the Krrish 3 movie star was living with a foreign female friend at a rented house in Mcleod Ganj in Kangra district.

As per the alleged report, he went out on a walk with his pet dog, and upon reaching the place, he used the dog’s leash to kill himself. It should be noted here that this report is not verified by any police official, a preliminary round of investigation is currently underway, and people are advised not to spread any sort of misinformation in such sensitive cases.

Asif Basra belonged to a theatrical background. He got recognition following the release of Anurag Kashyap’s Black Friday movie and Rahul Dholakia’s Parzania. He also played the role of Emraan Hashmi’s father in 2010s Once Upon a Time in Mumbaai.

Asif Basra was most recently seen on Hotstar TV series Hostages alongside Ronit Roy and Tisca Chopra. In season two of the crime thriller drama, Asif played the role of Asghar Nabi.

Sumona Chakravarti opened up on suffering from endometriosis on Saturday, as she addressed people dealing with hardships and grief during the second wave of...
Read more
National