Tried to discuss oxygen issue with PM on phone but he was busy in WB polls: Uddhav

Indian held for hate crime against Sikhs in Sydney 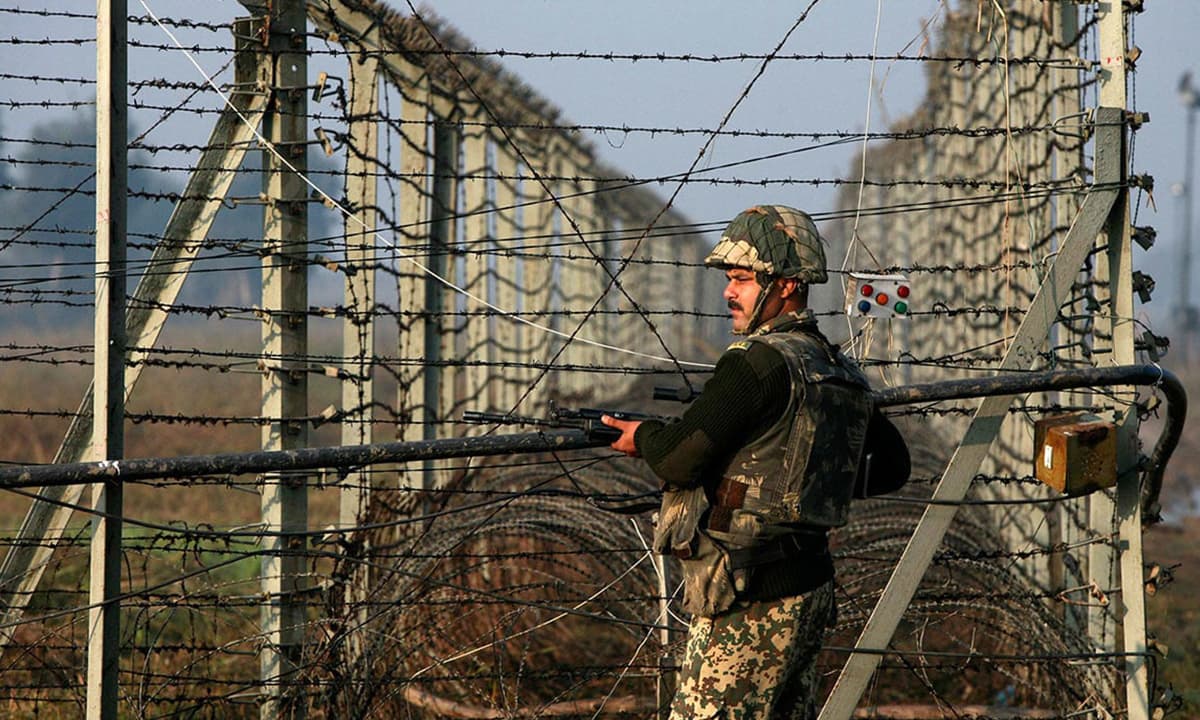 Pakistan again violated ceasefire on the line of control (LoC) on Saturday evening in Nowshera sector of Rajouri district where an army soldier was killed in the morning in Pakistan firing.

Defence Ministry spokesman Colonel Devender Anand said at about 6 p.m. on Saturday Pakistan again initiated unprovoked ceasefire violation by firing with small arms and shelling with mortars along the LoC in Nowshera sector of Rajouri district.

An army Havaldar, identified as Patil Sangram Shivaji was killed in Pakistan firing in the same sector earlier in the morning. The spokesman said Indian army retaliated befittingly.

Pakistan has with impunity violated the bilateral ceasefire agreement signed by the two countries in 1999. In over 3,200 such ceasefire violations since January 2020, 30 civilians have been killed and over 110 injured.

Public told to seek information over phone instead of visiting govt. offices This year’s highest single-day spike has been reported...
Read more
World

Britons hold a minute of silence in honour of Prince Philip

Only 30 close family members and friends will attend his funeral service, amid nationwide restrictions designed to slow the spread of COVID-19 People across Britain...
Read more
Trending

Tried to discuss oxygen issue with PM on phone but he...

Curtains go up on Thrissur Pooram

The festivities of Thrissur Pooram, the flamboyant temple festival that attracts people from across the world, started on Saturday with the traditional flag-hoisting at...
Read more