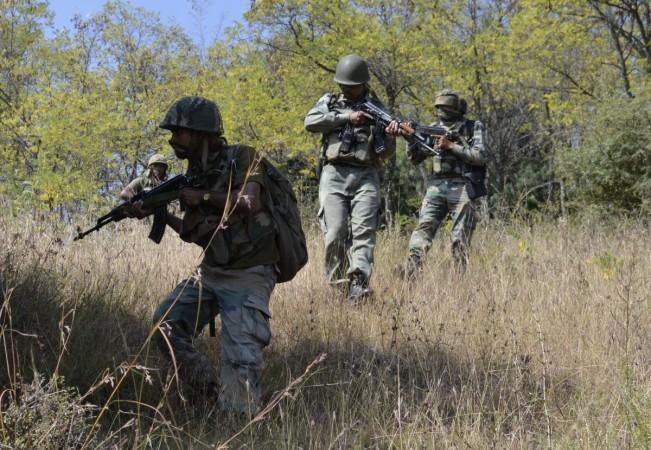 Barely a day after an Indian soldier was killed in unprovoked firing from across the border, Pakistan indulged in firing and shelling again on Sunday on the LoC in Nowshera Sector of Jammu and Kashmir’s Rajouri district.

Defence Minister Spokesman Colonel Devender Anand said that the unprovoked LoC ceasefire violation by Pakistan with small arms and shelling with mortars was reported around 11.15 am, to which the Indian Army retaliating befittingly.

On Saturday, an Army Havaldar was killed and another soldier injured in Pakistan firing in the same Sector of the Line of Control.

Since the beginning of this year, Pakistan has violated with impunity the bilateral ceasefire agreement signed by the two countries in 1999. At least 30 civilians have been killed and over 120 injured in more than 3,200 ceasefire violations by Pakistan on the LoC since January 2020.